Digital and Radio Facts: This would not have gone over well in the States. 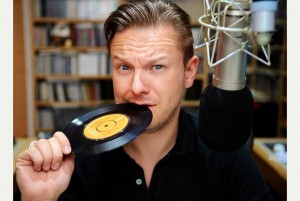 Stephanie Hirst (previously Simon Hirst) underwent a sex change this past June. Station bosses relieved the vet DJ of his duties when he announced he was having the operation.  Hirst, 39, had been with the station for 11 years and listeners did not understand why Hirst vanished without notice. When listeners found out station management fired Hirst, they got involved with a campaign with 25,000 signatures to have Hirst reinstated.  Station bosses reportedly wrote a letter to Hirst which stated they “did not think gender reassignment was suitable or commercially viable content” for his shows, though the station will continue to support the DJ “in any way we can.” No word yet on whether Hirst will get a (for the lack of a better word) reassignment. (I kill me). More power to Stephanie. BTW did you know in England that call some DJs “Presenters.” (pic left of Siimon before sex change to Stephanie) 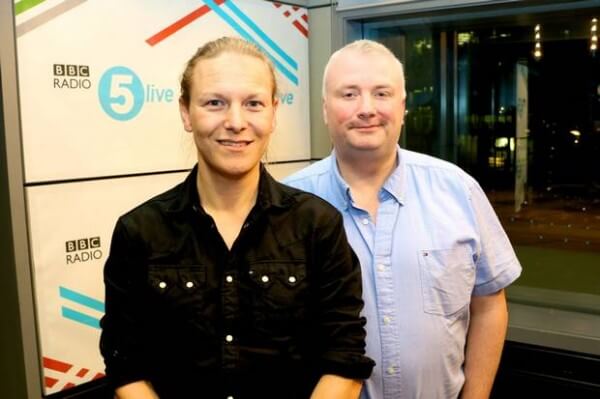