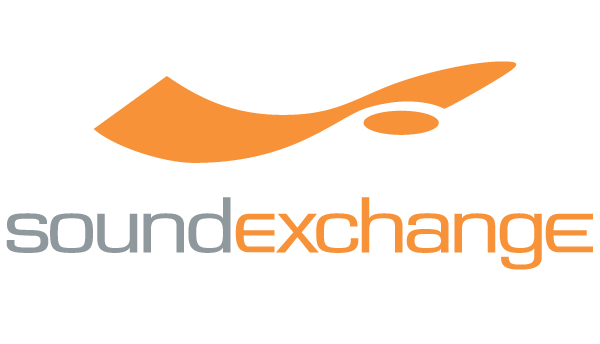 Royalty payments will remain at current levels for the vast majority of student radio stations webcasting music under an agreement reached between College Broadcasters, Inc. (CBI) and SoundExchange.
A joint motion filed today by the organizations with the Copyright Royalty Board (CRB) would freeze royalty payments for the next five years. It would also continue to allow student web- casters to continue to file proxy reports in lieu of detailed data due to the nature of their opera- tions and the size of the online audiences.

The settlement submitted today is not final. It must pass a “reasonableness test,” a process established by the CRB to determine if proposed settlements are fair to all parties which will be bound by the proposed rates and terms. “We have asked the CRB to determine a specific time- line to finalize approval of the settlement, which would allow us to cease litigation in this matter as soon as possible,” says CBI Executive Director Will Robedee. “The previous settlement we reached with SoundExchange took many months to be approved. With this agreement based on a settlement already endorsed by the CRB, I am hopeful that final approval will come soon.”

“We are thrilled with the settlement as it means that our station can continue to pay the same fee for the next five years and avoid a costly and burdensome reporting process,” says student Steve Varsanyi, program director of WSOU-FM at Seton Hall University. “This is a huge win not only for college radio, but also for bands that college stations play because an affordable settle- ment means stations can keep playing music, especially emerging artists.”
CBI President Greg Weston says, “We actually expect the number of student stations to be able to report via proxy to rise above the 96 percent mark because of the submitted settlement as the threshold for being able to report via proxy has risen from 55,000 total listening hours per month via the Internet to 80,000 total listening hours. While I think the change is a move in the right direction and a big win for student stations, we will keep striving to make it as easy as possible for students to reach an audience on the Internet through webcasting and mobile devices.”

CBI continues to work on behalf of student stations in the effort to make the reporting of music use as feasible as possible through its participation in the current recordkeeping proceeding.