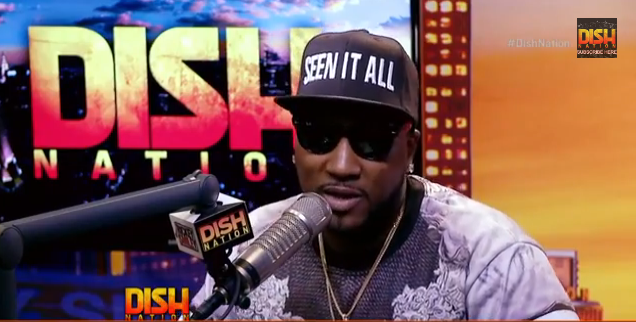 There has been a lot of speculation regarding Jeezy’s latest arrest even to the point people were calling out Def Jam for not bailing him out. The rapper opened up exclusively with Headkrack and Gary of Dish Nation about his recent arrest for illegal firearms stemming from an August 24th incident where police found an AK-47 aboard Jeezy’s tour bus following a Wiz Khalifa concert in Mountain View, California.

If you didn’t hear about the story, Jeezy and five members of his entourage were arrested and charged with illegal gun possession. Dish Nation was the first outlet Jeezy has spoken to since his release. Check out the video for Jeezy’s very revealing side of the story.
[youtube https://www.youtube.com/watch?v=q9QjYvjcQtU]

Future and Ebro Air it Out and Discuss His Songwriting Ability