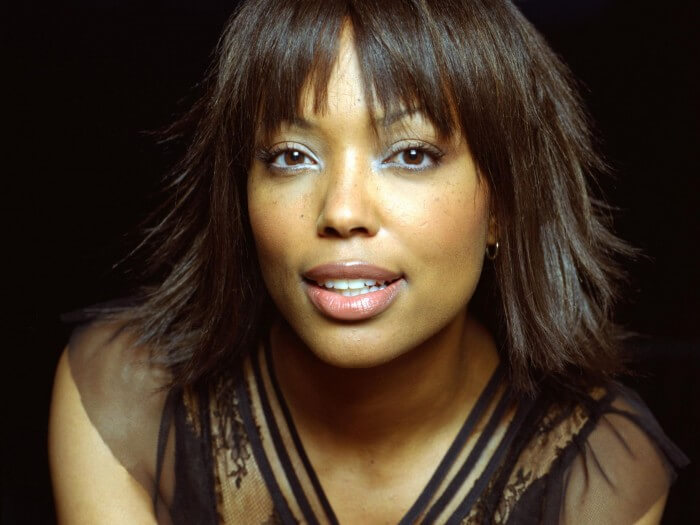 CBS Cares and National Stroke Association have partnered to create three PSA messages to raise awareness on the risk factors commonly associated with strokes and to highlight the groups most susceptible to strokes overall.
The 60-second PSA that will be broadcast on CBS Radio’s 126 major-market stations across the country takes an innovative approach at getting the public’s attention with a dramatization of a wedding, featuring the father of the bride giving a heartfelt toast. But as the father progresses, he experiences one of the signs of a stroke—garbled speech—and the toast is interrupted. The father of the bride continues on after a brief announcement that “strokes can be prevented if you are aware of the risk factors.”
Alan Kalter, the announcer of THE LATE SHOW WITH DAVID LETTERMAN, is the voice of the father.
The CBS Cares creative team consulted National Stroke Association staff and board member Dr. Richard D. Zorowitz of Johns Hopkins University, to ensure the father of the bride’s garbled speech accurately represented the effects of someone experiencing a stroke.
In the two PSAs to air on the CBS Television Network, Aisha Tyler, host of THE TALK, warns that women and African-Americans are at greater risk of having strokes.
“We learned that every 40 seconds someone in the United States experiences a stroke, often when doing very ordinary things,” said Matthew Margo, Senior Vice President, Program Practices, CBS Television Network. “So we wanted to portray that experience for our audience and emphasize that strokes can happen to anyone, anywhere, even at a family event, and to illustrate that they are preventable. We also wanted to raise awareness of the demographic groups most likely to experience a stroke.”
“Stroke is the fourth leading cause of death in the U.S. and the leading cause of disability. Yet the public is dangerously unaware of the risk factors for stroke,” said Jim Baranski, CEO, National Stroke Association. “We are proud to work with CBS and grateful they chose this important cause for a CBS Cares initiative.”
According to National Stroke Association, anyone can have a stroke no matter your age, race or gender. But the chances of having a stroke increase if a person has certain risk factors, such as family history, high blood pressure, diabetes and obesity. The key to minimizing the incidence of stroke is to identify these risk factors and work with a healthcare professional to reduce them.
The campaign will run throughout May in support of National Stroke Awareness Month, and will encourage the public to fill out a Stroke Risk Scorecard and talk with their healthcare professional.