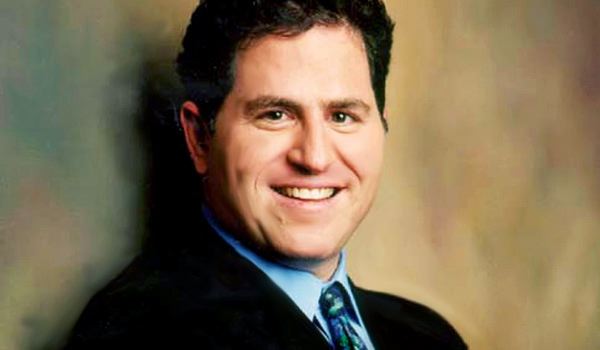 Kobalt Music Group, the leading independent music publisher and music services company, announced that an affiliate of MSD Capital, L.P., the private investment firm for Michael S. Dell and his family, has made a significant growth capital investment in the business.
Kobalt has built the most trusted brand in music among artists by introducing a unique service model and full transparency to its clients. Kobalt’s proprietary technology and global digital platform enable its clients, who include many of the world’s best-known songwriters, to collect their royalties more efficiently. Kobalt’s clients enjoy a significant uplift in lifetime earnings, receiving more money, much faster, from the songs they have created and recorded.
MSD Capital’s commitment consists of a primary investment and also the acquisition of a stake from SPARK Ventures plc, a founding investor in Kobalt. A representative of MSD Capital will join Kobalt’s Board of Directors. Balderton Capital, the leading technology venture capital investor, has also increased its holding.
Willard Ahdritz, Kobalt’s Founder and CEO, said: “We are delighted to welcome MSD Capital as an investor. The backing of such a highly-respected investment firm is a statement of confidence in the strength of our business model and our growth strategy. We continue to invest in the future of the music industry, and MSD Capital’s investment will assist Kobalt to continue its rapid growth.”
In its most recent financial year, Kobalt’s revenue grew by nearly 40%, with an outstanding client retention rate of over 98%. The performance demonstrates that Kobalt’s clients – who include Paul McCartney, Max Martin, Dr. Luke, Dave Grohl, Maroon 5 – embrace the platform. In 2013, Kobalt represented writers on 25% of the top 10 singles in the US, and 40% of the top US albums. In the UK, Kobalt administered royalties for 28% of the top 10 singles, and 38% of the top albums.
Glenn Fuhrman and John Phelan, Managing Partners of MSD Capital, said: “We are thrilled to be partnering with Willard and the rest of Kobalt’s world-class management team, as well as with Kobalt’s existing investors. Kobalt is addressing an enormous market opportunity. Due to the digital revolution and the growth of online video and music streaming, the music industry is becoming increasingly complex. Today, a single hit song can have 500,000 separate income streams. Kobalt’s technology platform was built for this exciting new world. We look forward to supporting Kobalt as it expands its service offerings and continues its impressive performance.”
Michael S. Dell, Chairman and CEO of Dell Inc., added: “Kobalt is a music company backed by and built on innovative technology, and I am excited about MSD Capital’s investment in the company. In addition, I am pleased to be able to support the company through Dell Inc. as a strategic technology services partner. As the music industry moves to the forefront of demonstrating the transformative power of information technology, Dell Inc. is the preferred partner supporting the growth and success of its leading companies.”