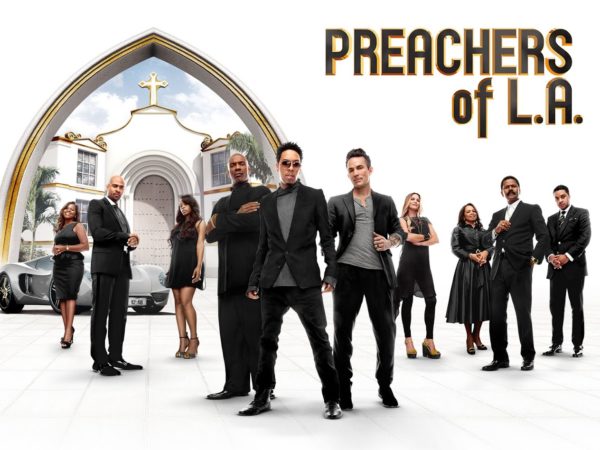 According to court documents, after several years of trying to resolve an on-going dispute, top television producer and music industry veteran Holly Carter and veteran Lion’s Gate movie executive Jeff Clanagan were named in a landmark $5 million dollars law suit this week.
Carter and Clanagan allegedly breached an agreement to commercially release movies contractually promised, according to the complaint filed in the Circuit Court for Davidson County, Tennessee [14C483].
Central South allegedly advanced Ms. Carter and Mr. Clanagan hundreds of thousands of dollars to produce and release movies and soundtracks according to court documents. “Central South is seeking its day in court because they never received the allegedly promised sound tracks or saw the movies released in nationwide theaters,” said high-profile Attorney James L. Walker, Jr.
Carter, an industry music manager for Grammy Winning Mary Mary and artist Deitrick Haddon, among others, is the top producer of the hit Oxygen Television Network Show “Preachers of L.A.” Clanagan, known for his work at Code Black and Lion’s Gate, has worked on numerous films and projects with the likes of Steve Harvey, Cedric The Entertainer, Kevin Hart, and Comedian/Actress Mo’Nique, among others.
“We had to file suit in order to protect our interests,” said Chuck Adams, President of Central South. The law suit can be read in full at https://www.walkerandassoc.com and it involves movies and soundtracks that allegedly were not delivered as promised.
Walker, who along with Atlanta based Attorney J.C. Lyons and Tennessee lawyer Robin J. Gordon, filed the multi-court law suit in Tennessee, where Central South is based. “My Co-Counsel Attorney Gordon and I plan to move swiftly and aggressively in taking depositions, engaging full discovery and pushing this case to trial as soon as we can,” Walker added.
About Walker & Associates: Attorney James L. Walker, Jr. has worked with leading names in the music industry including Canton Jones, Jaime Foxx, Freddie Jackson, Men of Standard, DMX, Shirley Caesar, Donald Lawrence and BET’s Bobby Jones, among many others. He co-chaired the legal team in the successful litigation settlement between Disney’s Kyle and Chris Massey and A&E/Lifetime over the Bristol Palin show. He recently settled a major law suit against Sony BMG that shook up the music industry. Walker authored “This Business of Urban Music” (Random House/Billboard Books), the #1 Black legal reference book; and he has taught classes or workshops at Yale, Harvard, UCONN, Boston College School of Law, Howard and UMASS, among other. He plans to teach law related class “Michael Jackson: The Business of Music” in Atlanta.