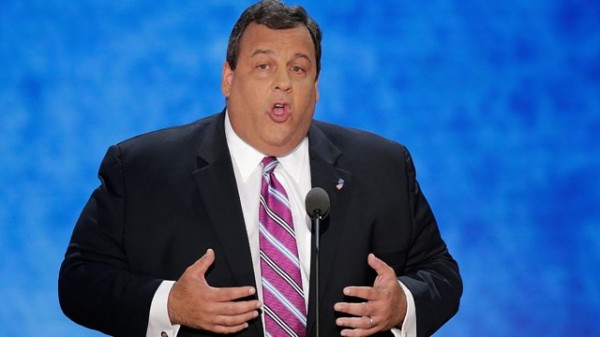 If you haven’t heard about this, Chris Christie’s staff was responsible for the closure of most of the on-ramp lanes leading to the George Washington Bridge between New Jersey and New York the week of September 9, 2013, which led to an absolute nightmare on the roads in Fort Lee, slowing emergency vehicles and causing citizens a world of trouble. Fort Lee Mayor, Mark Sokolich, wrote a letter to Christie explaining that the closures were an absolute tragedy and detrimental to the residents of Fort Lee.
At the time, two Christie appointees ran the Port Authority’s New Jersey arm, both of whom have resigned. One, David Wildstein, had his emails subpoenaed, revealing that Bridget Anne Kelly, deputy chief of staff to Christie, told him shortly before the traffic change that it was “time for traffic problems in Fort Lee,” which showed that his staff was fully aware of the problems these closures would cause and seemed to do it due to political b.s. but explained that was a “traffic study.”
Chris Christie held a press conference Thursday where he explained that Bridget Kelly lied to him and therefore she was fired. In December Christie called his staff to task about the “traffic study.” Christie says he told his staff that they had one hour to tell him if they’d been involved in the decision. Kelly never said a word regarding her involvement. When the emails emerged on Tuesday, the entire story changed. Christie says he realized she’d lied. “I was lied to,” he said. “And for that, she was terminated.”
In the end, people did lose their jobs over this but was it because of the lie or the actual act of causing a complete cluster f*ck that literally crippled the town of Forte Lee.