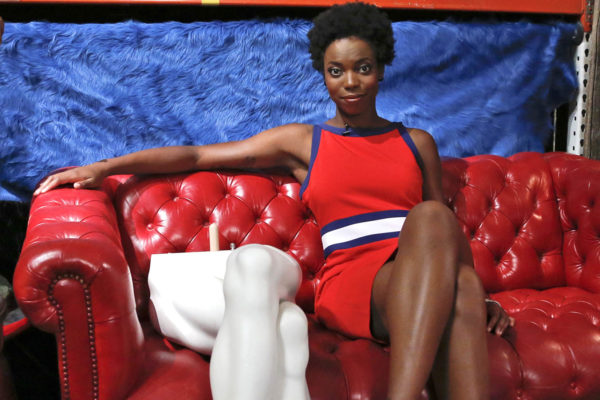 After being under fire for not having any Black women cast members, SNL has heard their critics and now Sasheer Zamata will join the cast. SNL even made light of the situation and had the beautiful kerry washington play several popular Black women when she hosted the show a few weeks back..
Sasheer Zamata is the first Black female cast member since 2007 when Maya Rudolph left the show. Zamata will make her SNL debut on its next live show set for Jan. 18. Drake will serve as both host and musical guest. Zamata is a graduate of the University of Virginia and trained at the Upright Citizens Brigade Theatre in New York.