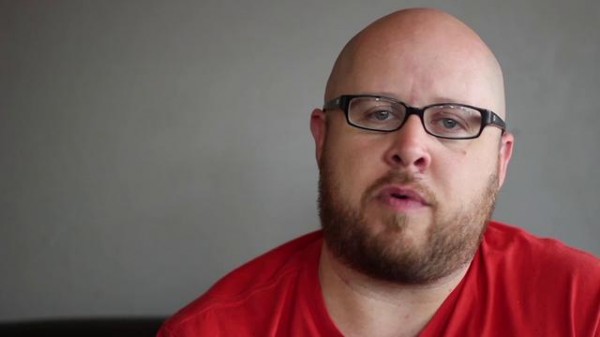 Integrity Music Publishing, home of songwriters and ministries including Paul Baloche, Jennie Lee Riddle, Jared Anderson, Gateway Worship and New Life Worship, welcomes ascap Award winning and Dove Award nominated songwriter Michael Farren. Integrity also continues its long-standing relationship with GRAMMY, Dove and Stellar Award winning songwriter Israel Houghton, re-signing Houghton who recently won his fifth grammy for penning the song “Your Presence Is Heaven.”
Farren, who is known for his role as lead singer of the band Pocket Full of Rocks, is the writer of worship anthems including LET IT RAIN (recorded by Michael W. Smith) and LET THE WORSHIPERS ARISE (recorded by Phillips Craig & Dean).
A versatile writer whose songs have been recorded by a variety of artists, Farren has penned radio hits and church favorites for Natalie Grant, New Life Worship, Big Daddy Weave (No.1 single EVERY TIME I BREATHE), Aaron Shust, Tricia Brock, Jaci Velasquez, Aaron Crabb, Brian Free & Assurance and Karen Peck & New River. He is also the writer of Finding Favour’s current single, SHAKE THE WORLD.
“I love writing across all genres… CCM, country, southern gospel, etc.,” says Farren, who serves as worship pastor at Gateway Church in Franklin, TN. “But writing songs for the Church is what I’m most passionate about. Throughout the writing process of every worship song, I’m constantly running every lyric and melody through the filter of, “Would I lead this song on Sunday?’.”
In addition to his writing and recording credits, Farren has produced projects for Dustin Smith, Jennie Lee Riddle (People & Songs Opus 1), Finding Favour, Shelly E. Johnson, Krissy Nordhoff (writer of YOUR GREAT NAME), John Waller, Hearts of Saints and country artist Rob Harris. During his 16 years with Pocket Full of Rocks, Farren and the band were honored with Dove Award nominations for New Artist of the Year and Worship Album of the Year, and Farren received an ascap Christian Music Award for EVERY TIME I BREATHE.
Integrity also is honored to announce that it will remain the publishing home for the worship songs written by Israel Houghton. Known for injecting contemporary gospel and worship with a blazing energy, Houghton is the writer of global church standards including: FRIEND OF GOD, VICTOR’S CROWN, JESUS AT THE CENTER, YOU ARE GOOD, ALPHA AND OMEGA and AGAIN I SAY REJOICE.
As a singer, composer, multi-instrumentalist, producer and worship leader, Houghton has created a canon of songs that have become standards in houses of faith around the world. He has accomplished this largely as the leader of the Dove, Stellar and grammy Award winning ensemble Israel & New Breed. Together with New Breed, Houghton and Integrity have released numerous albums over the last 10-plus years, including the following critically acclaimed titles: Jesus At The Center, Love God/Love People, The Power Of One, A Deeper Level, Alive In South Africa, Live From Another Level and New Season.