Home Employee benefits POLL: Top 15 Things Black Industry People over 40 are Most Concerned...
Tweet
Share16
More
16 Shares
Prev1 of 16Next
Use your ← → (arrow) keys to browse
SEE ALL OF TODAY'S NEWS 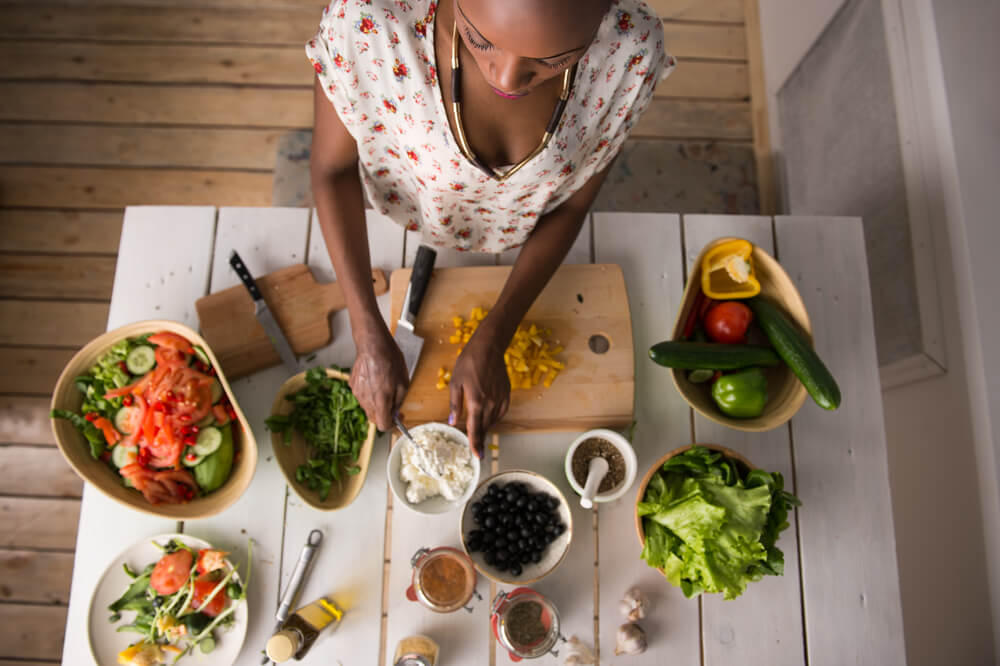 From the least to the greatest concerns for industry people over 40.

Black people have a lot to worry about daily and this is a poll we did recently where over 4000 Radio Facts readers responded to the things that they are most concerned with being over 35. Surprisingly, “racism” was not on the list.

We asked some of the respondents why they didn’t think racism was something to be concerned about and just about all of them said the exact same thing, It’s inevitable and something you get used to dealing with early on. At any rate, here is the list of the other Top 15 things Black people over 40 are concerned most about.  Enjoy. Click “Next” for the next segment.