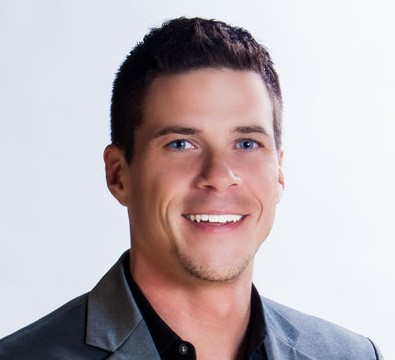 On Friday October 11th, 2013, syndicated radio personality, R Dub! appeared on ABC’s popular show Shark Tank and pitched the SHARKS for a $75,000 investment to grow his Sunday Night Slow Jams program.
The pitch ended unsuccessfully as billionaire Mark Cuban voiced his opinion and said that “Syndicated radio is a horrible business.” Fellow Shark Kevin O’Leary added, “Radio as an investment, sucks.”
Jason Bailey, 36, chief executive officer of Sun Broadcast Group, https://sunbgi.com/ who built one of America ‘s most dynamic radio networks virtually from scratch, couldn’t disagree more.
Bailey is not one to sit still when someone speaks out negatively about something he is so incredibly passionate about so he put pen to paper and wrote a letter to Mr. Cuban. “I for one, am getting tired of sitting back and watching this industry take these lumps,” Bailey said “Whether you like Mark Cuban or not, the message that he and O’Leary sent loud and clear, on national television, to the young media people, entrepreneurs, and clients that are taking over the advertising checkbooks, is that radio sucks” continues Bailey in the email that accompanied the letter.
“Sorry, I disagree. I think we’re having challenges, mostly due to the big getting bigger and forgetting about the basic principals that make radio great, but I strongly believe that radio is — and can continue to be a valuable investment.
In closing, Bailey said, “I hope you’ll stand with me and share this with your readers, or create a story of your own that starts a conversation. Either way… it’s time we all stood up and got angry. People are calling our baby ugly way too much lately. It’s still damn cute… it just needs a haircut!”