In this entire history of Volume 32 we get more questions, requests and searches for and about Hazel Gordy than any other celebrity. Many people think she died but obviously she did not. She was married to Jermaine Jackson at the height of the Jackson 5’s career and Tito was married to Delores Martes who drowned in a pool. People confuse Delores for Hazel. I have included the video for Delores’ death in the mid 90s that was later ruled a homicide by her boyfriend who was an alcoholic. Hazel bears a striking resemblance to her father Berry’s other daughter Rhonda (photo courtesy Eugene Brown) 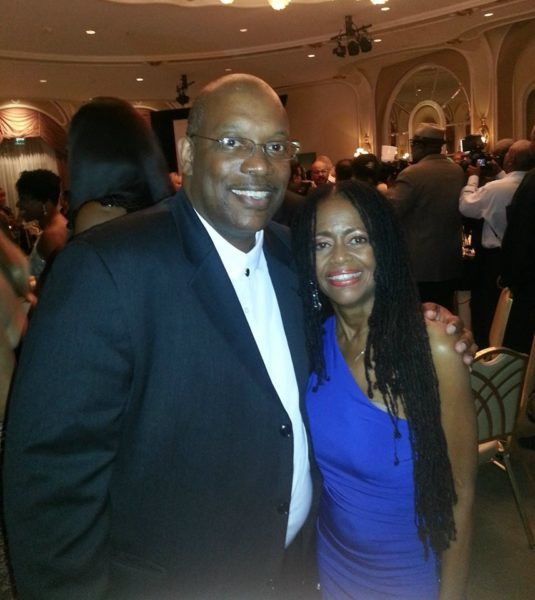 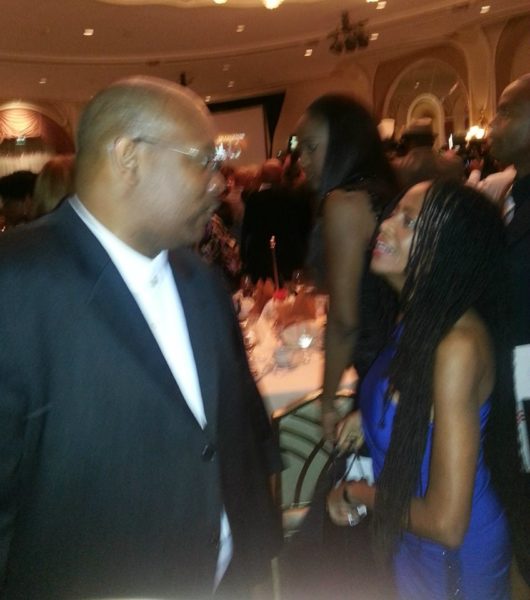