Staff for the Mike and Carol show connected recently…. with other radio talent in the Atlanta area to celebrate Si-Man’s birthday.  We were told by former news director Marjorie Coley it was a blast and everyone had a GREAT time.
Derick Harper (former V103 morning show producer), Daron Fears (former sportscaster V103),  Carol Blackmon (former co-host V103 mornings, Hal Lamar and Mike Roberts (former host V013 Mornings) (cick “Next” above or below) 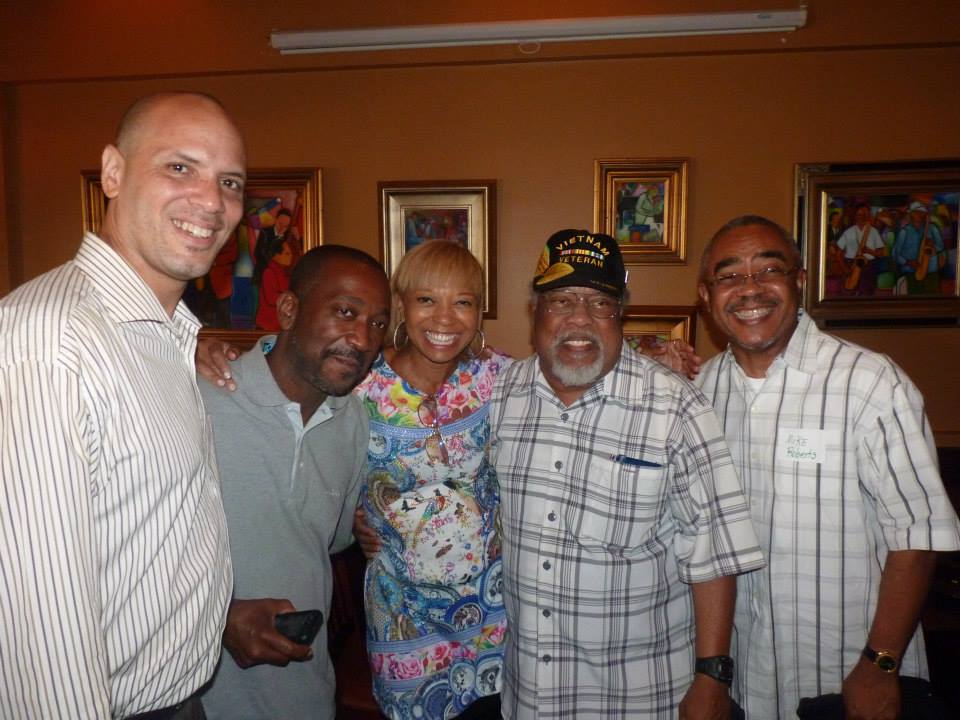 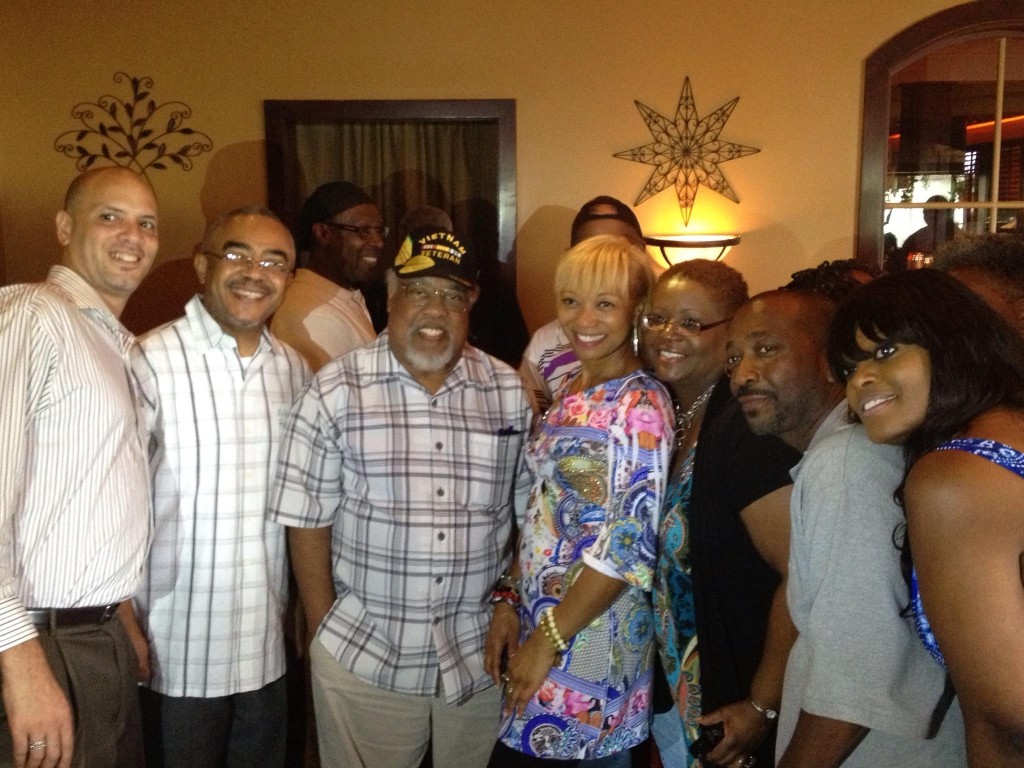 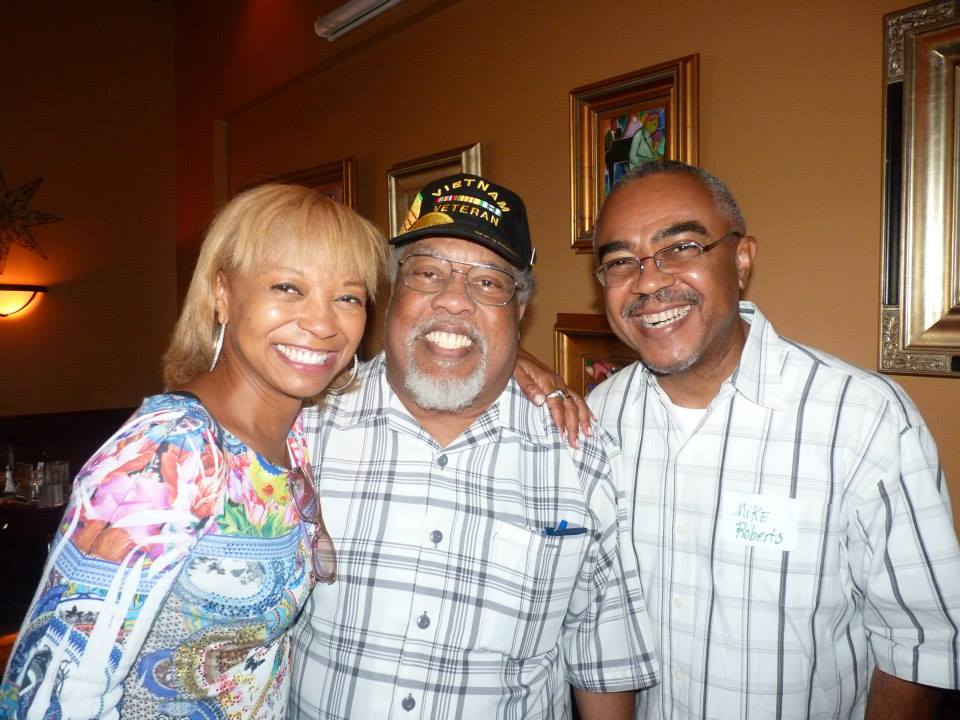 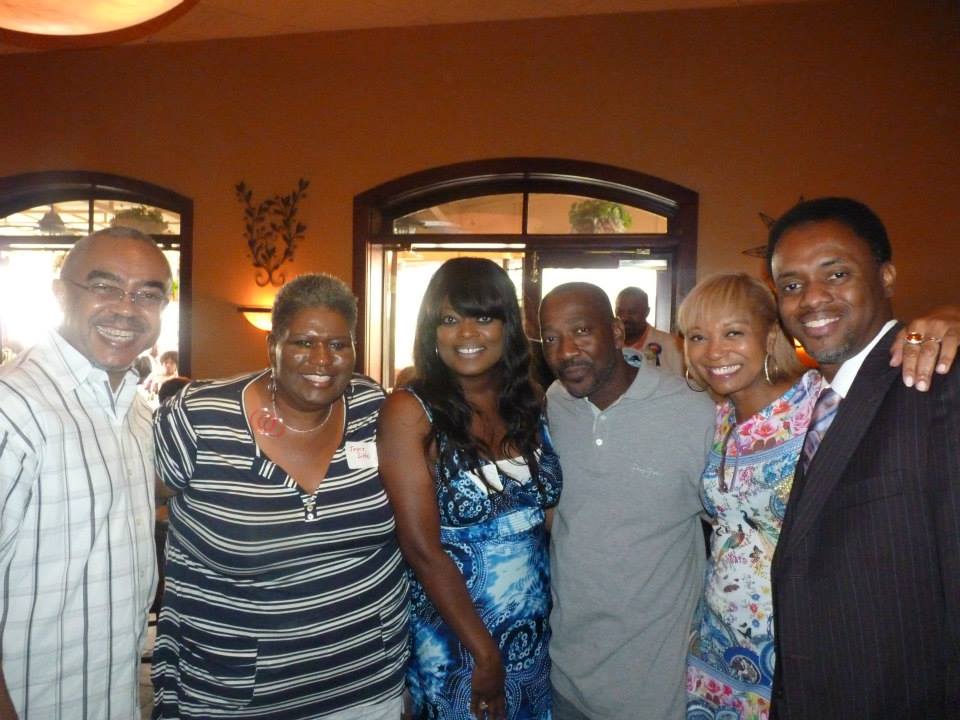 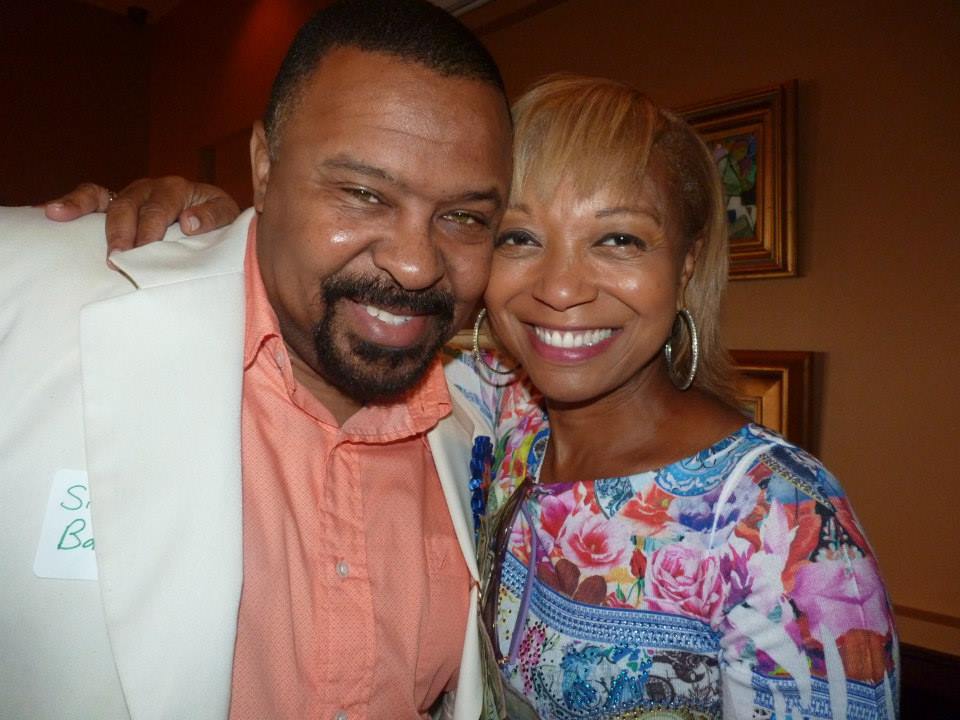