The wild wings controversy is all over the internet and it has opened up harsh dialogue from both sides. There are a few questions many people must have and we have listed them here. Hit “Next” on the top or bottom to see the next question

Who would wait two hours to Eat?

While it’s understandable the group was celebrating their friend leaving the city, why would anyone wait for 2 hours to eat? 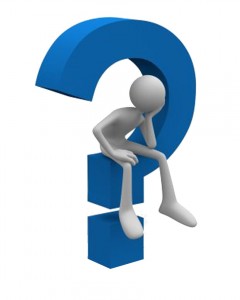 If you did wait for 2 hours were you told that in advance?

If you tell  most people there is a 2 hour wait, they will most likely leave. Even in a situation where they are celebrating.

Can a group this large sit peaceably at a restaurant?

A group this large of any race will probably be noisy. Especially people celebrating. 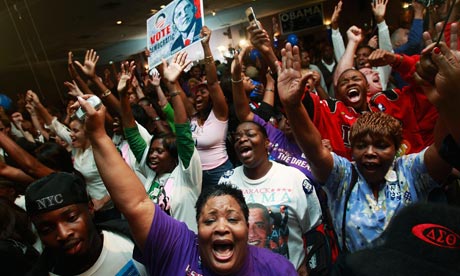 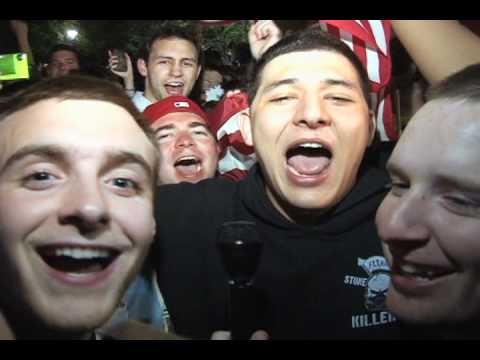 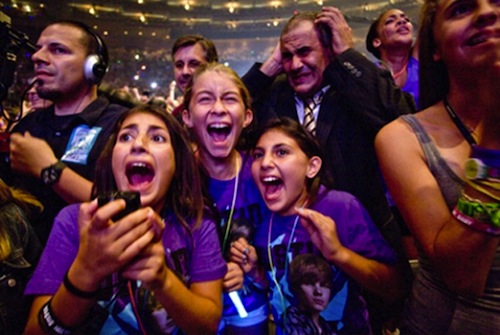 Why didn’t the Black Patron’s opt to go somewhere else?

Sure the party was very large but did the partons consider going over someone’s house or somewhere else to celebrate? 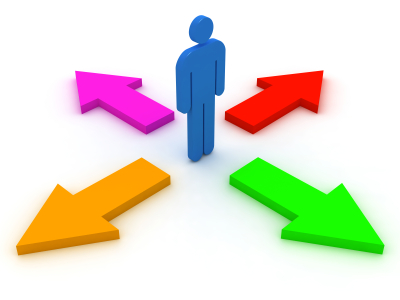 Did the Black patrons make a reservation?

Does the restaurant take reservations for parties this size? Was a reservation made? If it has been and they had to wait for 2 hour they would have had every right to be upset. If not, it’s hard to say. 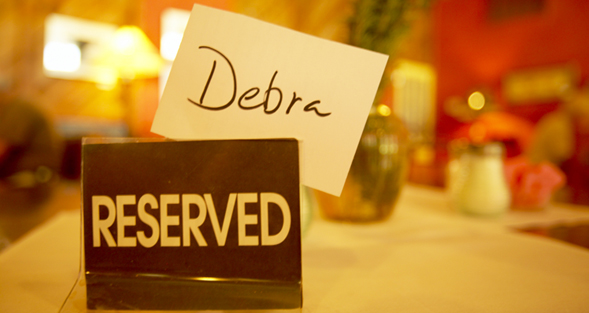 it’s easy to believe the restaurant when they say the patrons were in the way of patrons coming and going. That’s a lot of people in the doorway. 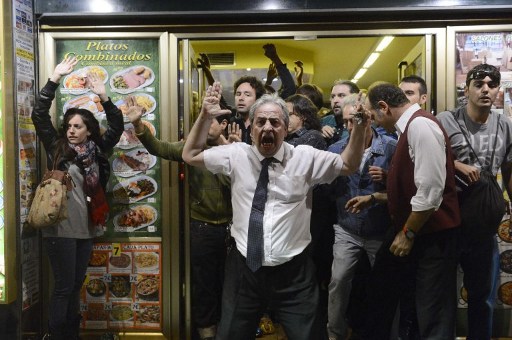 How do other Black people feel about the restaurant

From the comments on this site, the reactions from other black patrons are mixed. There are some people who hate the restaurant and others who see no problem

Are the Black Patron’s playing the Race card?

Was this just an unfortunate situation or is this actually a race situation?