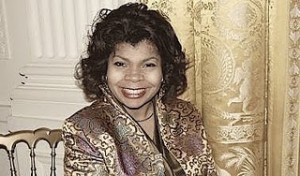 AURN White House correspondent April Ryan allegedly started the story about other artists joining Stevie Wonder in a boycott of Florida for the controversial Stand Your Ground Law. The list included major celebrities like Alicia Keys, Jay Z, Kanye West, Madonna and Justin Timberlake to name a few. Volume 32 originally ran the story on Monday then pulled it because we were suspicious. By the end of the day many major news sources ran the story including the Huffington Post and we picked the story back up. Turns out many of the celebrities reps on the list claim they didn’t even know about a Florida boycott. Ryan states she got the story from very credible resources. At this point, Volume 32 is once again, pulling the story until we find out more details.