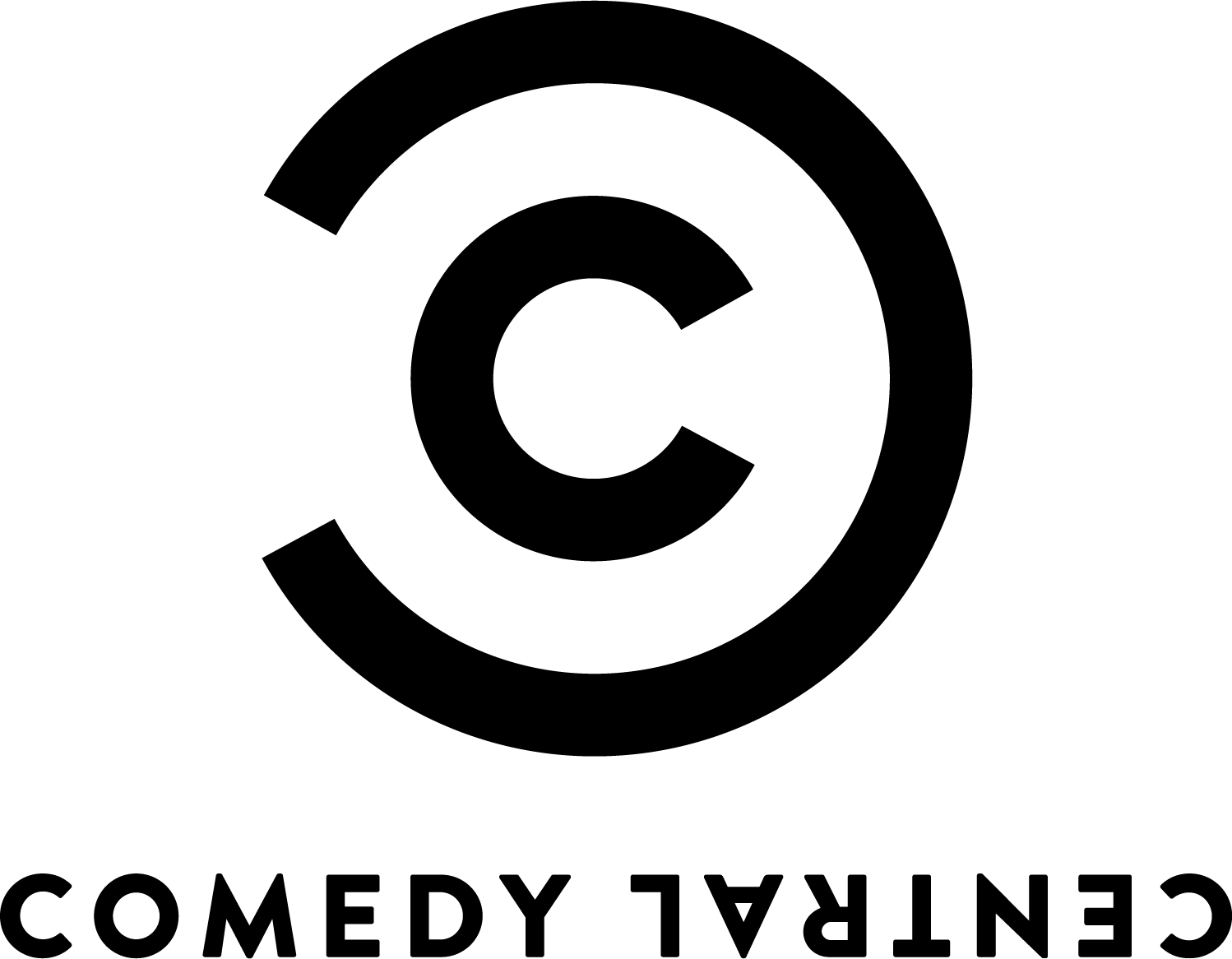 COMEDY CENTRAL has opened its vault to give fans the ultimate in stand-up comedy binge viewing. The #1 brand in comedy announced today the launch of CC: Stand-Up, an innovative, free app for iPhone and iPad, available exclusively on the App Store. This innovative video App is a stand-alone extension of COMEDY CENTRAL that brings comedy fans a completely new stand-up channel, a tool to discover new comics and a platform for sharing comedic content.
Comedy Central has a rich history with stand-up. The genre has been a part of the brand since its launch in 1991. As home to the largest stand-up library in the world, the brand’s CC: Stand-Up App features over 700 comedians, giving fans deep access to a constant stream of content. The App’s innovative tool for discovery, “Six Degrees of Stand-Up,” uses a recommendation algorithm that will enmesh fans into an intricate web of comedic connections to discover new comics. For example, after viewing Pete Holmes, Six Degrees generates a web of additional comedians based on similar sensibilities (alternative comedy), topics (animals) and relationships (love of Ryan Gosling). With comedy content being the social currency in which young men connect, the App also gives fans the ability to watch curated playlists and share videos via Facebook and Twitter.
“At its simplest, CC: Stand-Up is a digitally distributed, pure stand-up channel, in which fans can immerse themselves for hours with just one touch,” said Erik Flannigan, EVP Multi-Platform Strategy & Development, Viacom Entertainment Group. “Layered onto that is an intuitive on-demand and recommendation platform, which makes the discovery of new comedians something fun to explore. It’s got the whole ‘lean forward, lean back’ thing people always talk about, only for real.”
The CC: Stand-Up App content will be promoted on all COMEDY CENTRAL brand extensions including the linear channel, cc.com, Comedy Central Certified Clubs, COMEDY CENTRAL Radio and COMEDY CENTRAL Live Entertainment.
AXE Face is the official launch sponsor and has created a “Laugh Your Face Off” featured playlist.
The CC Stand-Up App is available for free from the App Store on iPhone, iPad and iPod touch or at www.AppStore.com/CCStandUp.