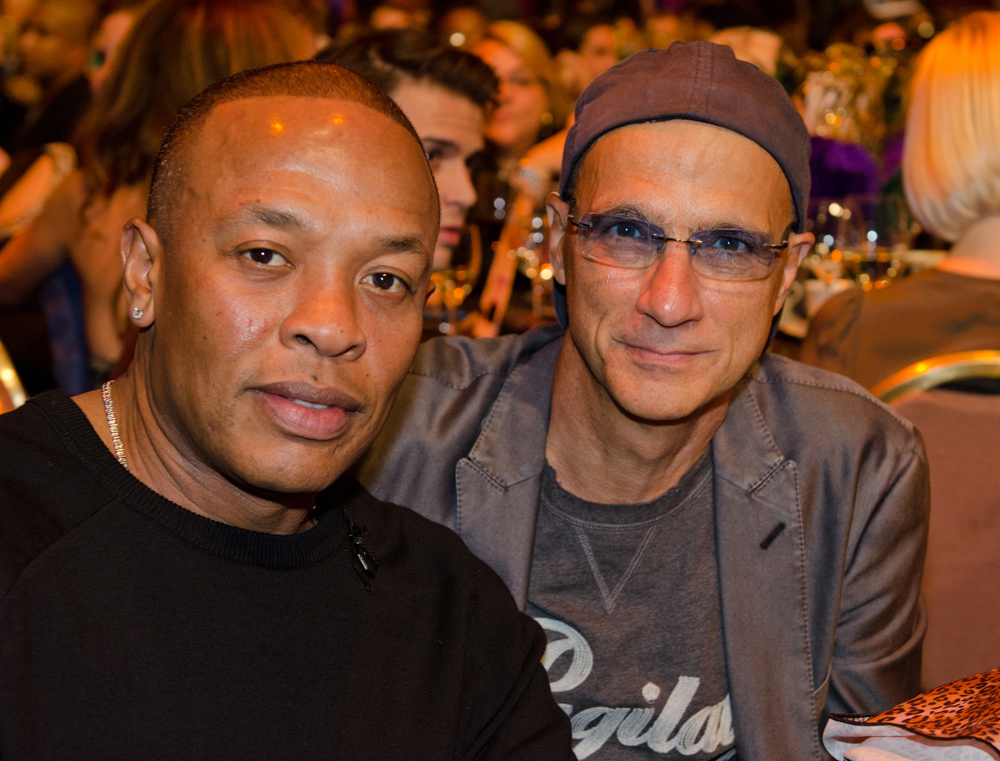 There has been an uproar over the recent massive donation that former NWA member, turned producer turned business mogul Dr Dre made to USC. He gave 70 million for a wing and a curriculum to be developed in his name for future producers. Does he have a right to do what he wants with his money? Was it the best decision for him? Here are some of the points that were made in the LA Times and other outlets about his decision:

What do YOU think… take our poll here.. or to the right..