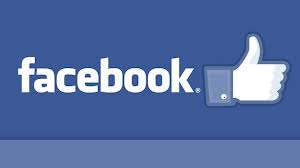 Facebook, Inc. (NASDAQ: FB) reported financial results for the first quarter, which ended March 31, 2013.
“We’ve made a lot of progress in the first few months of the year,” said Mark Zuckerberg, Facebook founder and CEO. “We have seen strong growth and engagement across our community and launched several exciting products.”