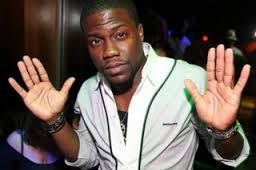 I guess he gonna learn today because the hilariously funny, Kevin Hart was arrested on suspicion of drunken driving after his Mercedes nearly collided with a tanker trunk on a California freeway.
California Highway Patrol Officer Ed Jacobs has gone on record to say that Kevin Hart appeared intoxicated when he was pulled over early Sunday morning in Los Angeles. Hart apparently took the field sobriety test but he failed the test and was booked for misdemeanor DUI. He was released later Sunday after payment of a $5,000 bond.