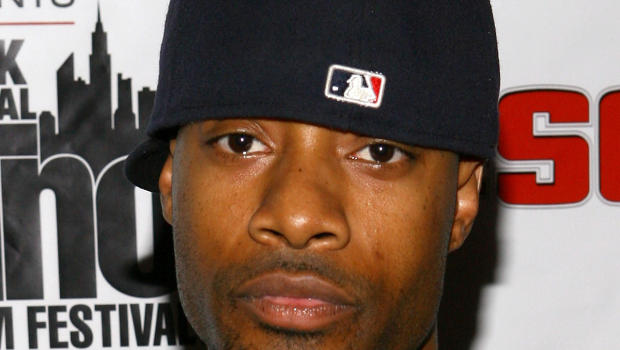 William “Billy” Williams , the man murdered radio and TV personality DJ Megatron, 32, (Corey McGriff)   in New York City will spend the next 21 years in prison. He was sentenced Wednesday and pleaded guilty to manslaughter in January. Authorities state DJ Megatron was shot in the chest while resisting robbers near his Staten Island home in March 2011. Megatron worked on BET’s “106 & Park” music countdown series. He also did on-camera work for the show and for BET’s website.