The fellowship is open to Howard University undergraduate to graduate students.

Applications open September 1, 2019, and the deadline to submit is November 1, 2019. Applicants will be informed by mid-November of their acceptance into the fellowship. To learn more, visit: https://bit.ly/2Z2o90l 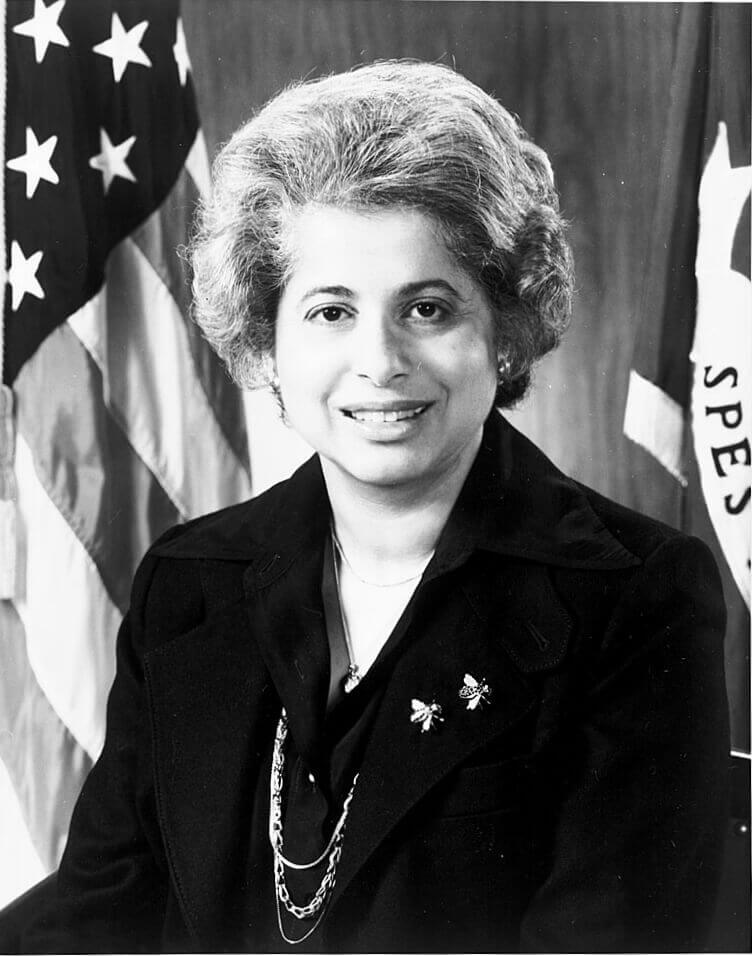 Some of her most notable success are industry firsts, including:

The fellowship provides students with a comprehensive understanding of the public affairs landscape and the capabilities necessary to pursue a career in the field. Over the course of the fellowship year, fellows will engage in three major programmatic components: mentorship, internship, and the Patricia Roberts Harris Annual Lecture in Public Affairs. In addition, fellows will be tasked with participating in various service-learning opportunities to continue building on the skills learned and strengthened during their internships.

Fellows will receive a minimum $2,500 stipend that’s applicable to their summer internship. The stipend amount will be determined upon fellows’ need during the summer internship, class status (undergraduate or graduate), and internship location (domestic or international).

Over 200 Howard University alumni have been fellows of the PRH Fellowship, including Judge Darrin Gayles of the U.S. District Court for the Southern District of Florida; Allison Brown, executive director of the Communities for Just Schools; and Mischa Thompson, Ph.D., of the Helenski Commission.

Established in 1993, the Ralph J. Bunche International Affairs Center serves as Howard’s point of contact for a range of inquiries from entities outside the university: foreign embassies, governments, universities and corporations, as well as U.S. government agencies. We also integrate global perspectives into the HU experience, promote education abroad, facilitate deeper scholarship on global issues, support cross-cultural dialogue and respect for cultural diversity, and prepare leaders who can find solutions to global problems. We offer a variety of opportunities for students and faculty. To learn more, visit www.global.howard.edu