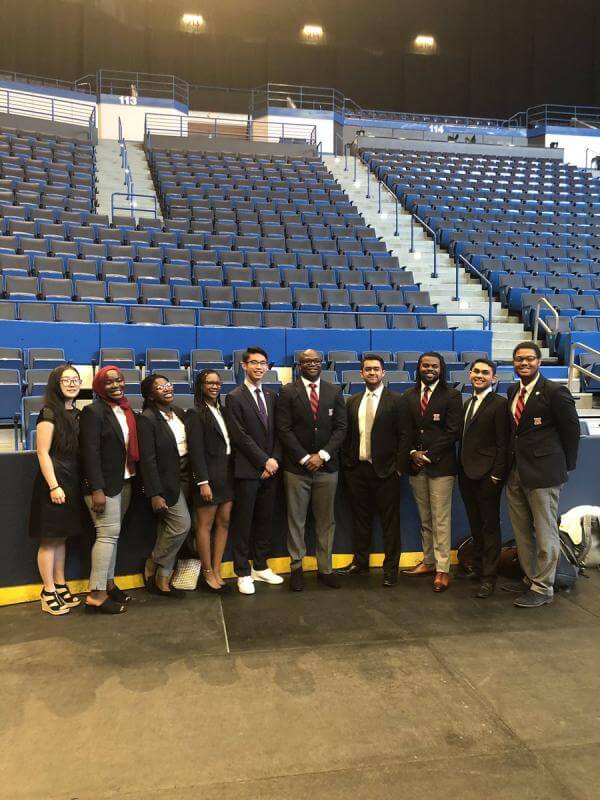 Resolved: The House believes that Colin Kaepernick chose the wrong tactic of kneeling during the playing of the National Anthem at an NFL game.

Resolution: The House believes that there should be a total ban of all automatic weapons for civilian use. 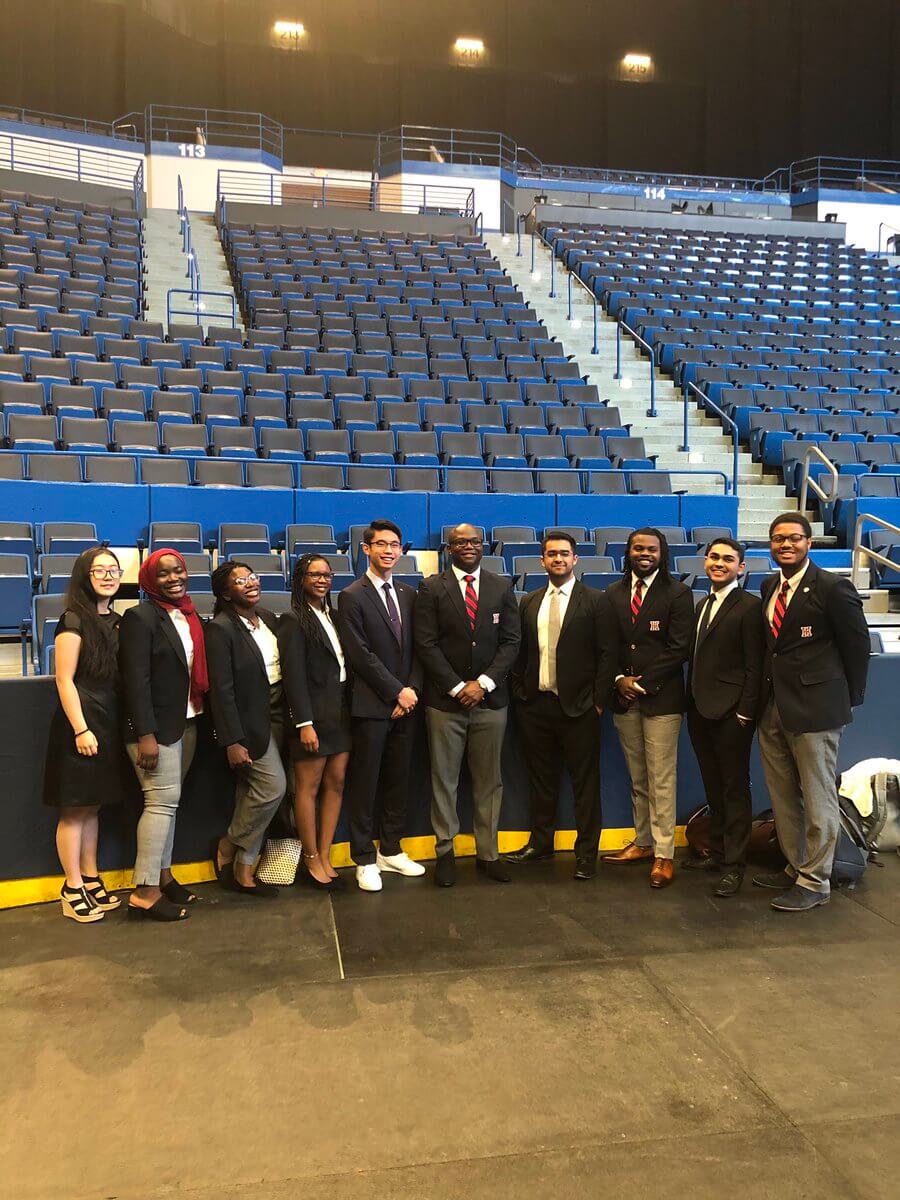 About the Howard University Debate Team

The Howard University Debate Team competes primarily in the parliamentary debate format. Parliamentary debate is recognized internationally and is based in part on the deliberative discussions in the British House of Commons and differs from other forms of competitive debate. Parliamentary debates focus more on a student’s oratorical and analytical abilities and are easier for general audiences to enjoy and understand.

Professor Angela D. Minor is the Director of the Dr. Martin Luther King, Jr. Forensics Society and is a faculty member in the Department of Strategic Legal and Management Communication. For general inquiries or information on how your contribution can assist the teams, please feel free to contact Professor Minor via e-mail at [email protected] or by phone at 202-806-6369. For more information, visit http://communications.howard.edu/programs/forensics-and-debate/

WHUT to Air DEMOCRACY NOW! Live Special Broadcast From The 2019...

Howard University Student Gives a Stranger the Greatest Gift for the...