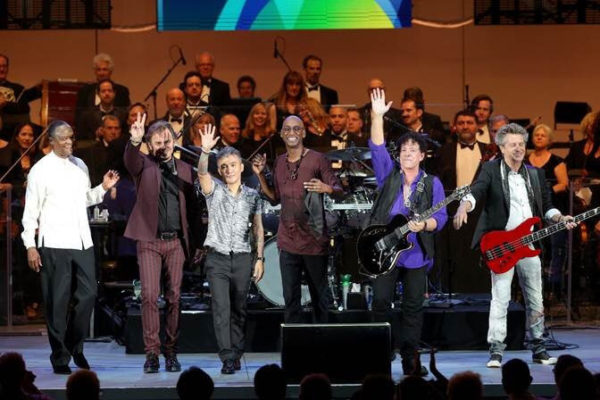 One of Los Angeles’ most iconic concert venues, the Hollywood Bowl, launched its 94th season with its 2015 Opening Night Concert featuring ever-popular and long-enduring rock band and recent Hollywood Bowl Hall of Fame inductees JOURNEY, on Saturday, June 20. The Bowl’s opening night is traditionally also a fundraiser and this year it raised a record $1.6 million; the previous best was $1.4 million in 2011 for the Los Angeles Philharmonic’s many education and community programs, which serve more than 150,000 youth, families and teachers every year.
journey – original members Neal Schon (guitars, backing vocals) and Ross Valory (bass, backing vocals); long-term member Jonathan Cain (keyboards, backing vocals) and lead singer, Arnel Pineda – has had three highly successful appearances at the Bowl since 2006. Since the group’s formation in 1973, Journey has earned 19 Top 40 singles and 25 Gold and Platinum albums. Omar Hakim, recruited by Neal Schon, played drums for this very special evening. In its first-ever performance with an orchestra, the band played a full set with the Hollywood Bowl Orchestra (HBO), led by its charismatic Principal Conductor Thomas Wilkins. Journey also performed during the first segment of the concert with members of the Los Angeles Philharmonic’s Youth Orchestra LA (YOLA) and the Los Angeles County High School for the Arts (LACHSA) Choir.
Journey founding member, and guitarist, Neal Schon stated, “When I heard about our dilemma with our drummer, I called Steve Smith. But, he was unable to make it as he was touring in Europe. I’m very happy I was able to bring Omar Hakim in to help us pull together a very elaborate and complex show at the last minute. It was a nearly impossible feat, and tall order for anyone, but with Omar’s musical integrity and talent, we pulled it off and had a blast! Glad to know I’ve still got the ears and now I’m 2 for 2: first was finding Arnel on YouTube and now, recruiting Omar Hakim. I also want to commend Thomas Wilkins, who is an amazing conductor, Sean O’Loughlin, for his excellent arrangements; along with the Hollywood Bowl Orchestra and YOLA, for helping us create an unforgettable and magical night. Thank you all and hope you enjoy my new solo album – Neal Schon Vortex – which was released today.”
The festive evening began with Wilkins leading the hbo in Los Angeles-based composer Peter Boyer’s “Silver Fanfare,” during which a video montage of highlights from past Hollywood Bowl Opening Nights was shown on the Bowl’s big screens. Following the video, Wilkins introduced the LA Phil Gala Committee Chairs Teena Hostovich and Doug Martinet and Sponsorship Chairs Jonathan Weedman and Raymundo Baltazar, before welcoming Danny DeVito to the stage. The actor shared with the audience the background and accomplishments of LA Phil’s YOLA program and its music education efforts before introducing a video focusing on YOLA and their preparation for performing with Journey which was a focus at their recent YOLA camp, which took place in Idyllwild. Through YOLA, the LA Phil and its community partners that share in the program’s managerial and fiscal responsibilities provide students ages 6 to 18 from underserved neighborhoods free instruments, intensive music training and academic support.
Following the YOLA video tribute, DeVito welcomed and introduced the 80 members of YOLA seated on stage along with the LACHSA Choir. Wilkins then welcomed Journey to the stage to begin the first segment of the concert. Journey, along with the YOLA students, led by Wilkins, started off with a couple of favorite Journey tunes – “Only the Young,” followed by power ballad “Faithfully,” featuring the LACHSA Choir. The first half wrapped with Journey, YOLA and the choir playing the band’s 1978 release “Lights,” accompanied by a fireworks show.
After the intermission, the concert picked up with Journey, joined by the hbo and Wilkins, launching into a full set of their most popular and beloved hits, beginning with “Be Good to Yourself,” followed by “Open the Door.” They continued with “City of Hope” from their 2011 album Eclipse, and their biggest Billboard Hot 100 hit, “Open Arms,” both with the LACHSA choir. From there they played “Still They Ride,” followed by “Who’s Crying Now,” performed with the LACHSA choir. Next was Grammy-nominated “When You Love a Woman,” which reached No. 1 on the U.S. Hot 100 in 1996, “Winds of March,” “Mother Father” with the choir, and “Patiently.” They went on to the band’s first song to chart on the Billboard Hot 100 in 1978, “Wheel in the Sky” with choir, and “Escape.”
Journey, with the hbo and Wilkins, rounded out the concert with a rousing rendition of “Any Way You Want It” accompanied by a spectacular fireworks display. For the encore, the legendary band returned to the stage with the LACHSA choir for the band’s perennially popular “Don’t Stop Believin’” to conclude the show.
A number of film and television personalities, as well as elected and other civic officials, were on hand to enjoy the benefit concert, including Michaele Schon, Howie Mandel, John Savage and the Bowl’s Spamalot cast member Merle Dandridge. Also attending were County Department of Parks and Recreation Director Russ Guiney, Los Angeles Philharmonic Board Chair Diane B. Paul, and Los Angeles Philharmonic Executive Director Gail Samuel. 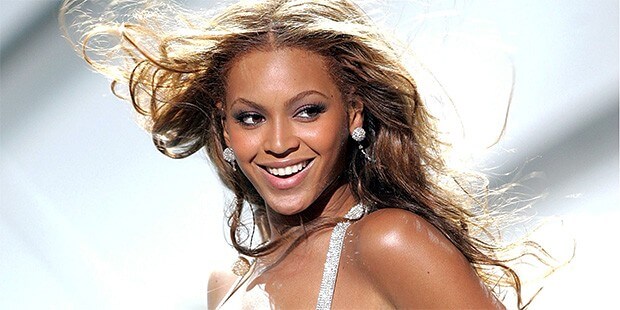 Beyonce Headlines the 2015 Budweiser Made in America Festival 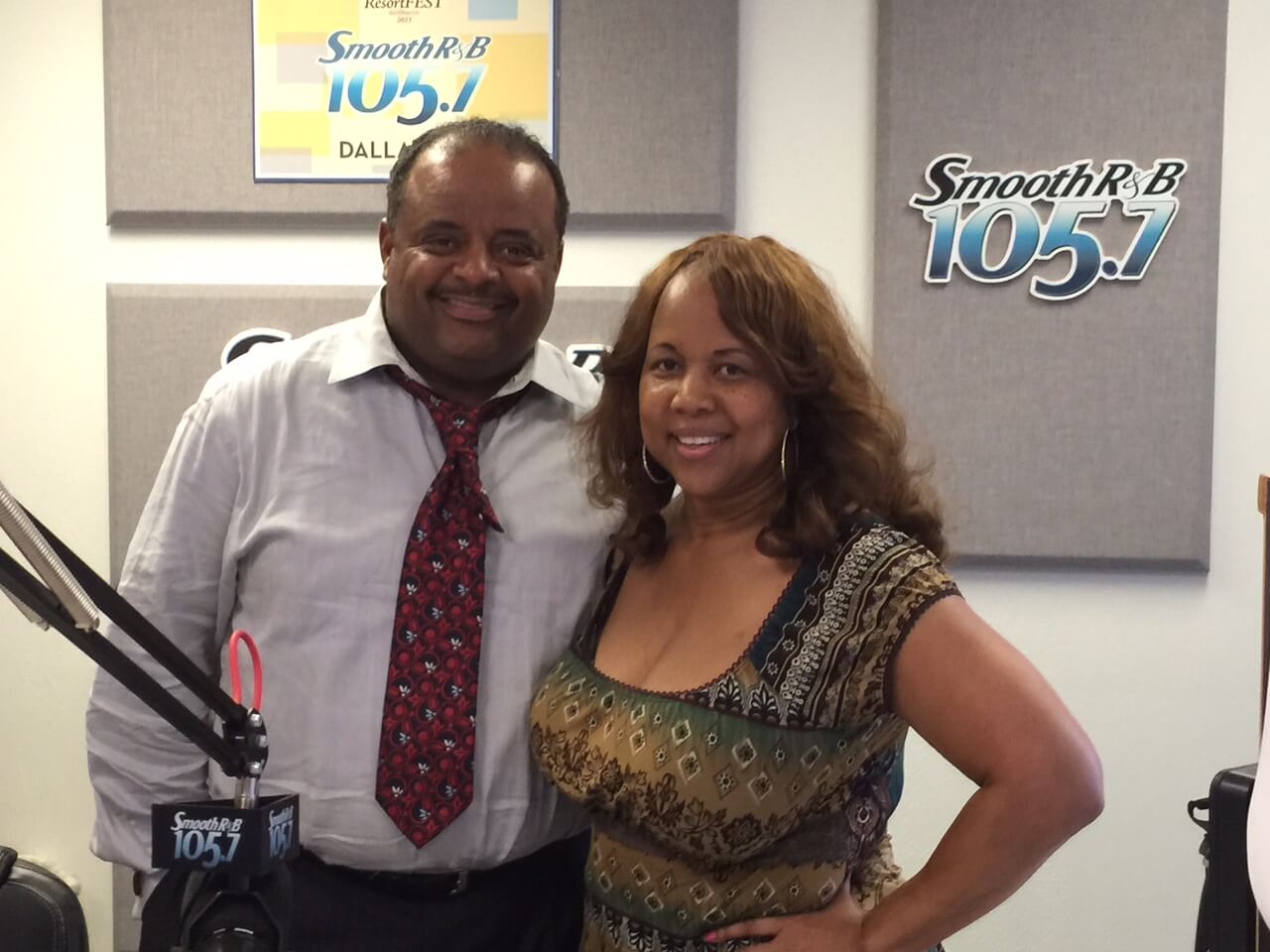