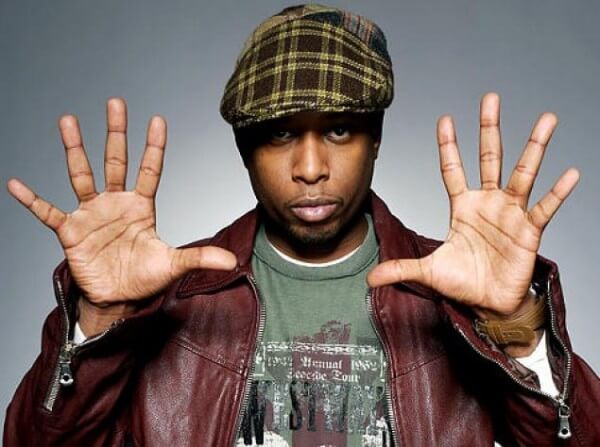 Why now or why this particular cause, you may be asking.   Talib Kweli actually tweeted his 10 reasons why he needed to go to Ferguson, MO as he is slated to arrive in the city on Tuesday. These 10 reasons alone may inspire, encourage, or spark the brain of other hip hop music artists to once again become a voice for the voiceless.
READ TALIB’S SIMPLE YET POWERFUL REASONS BELOW FOR JOINING THE COMMUNITY IN FERGUSON. Click “NEXT” above or below to see the next number 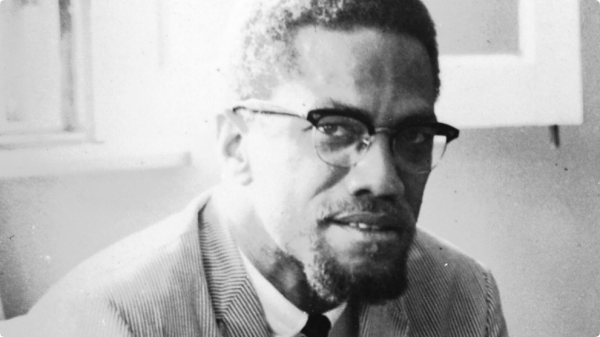 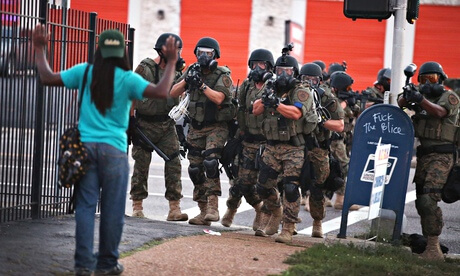 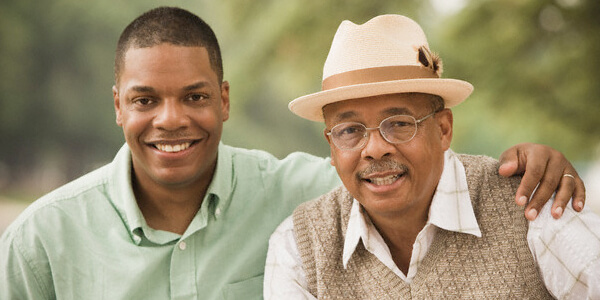 7. I believe in love, compassion, the right to simply exits and due process for all. 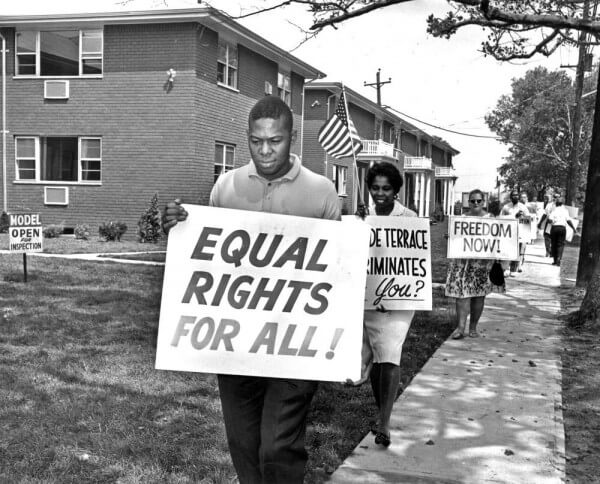 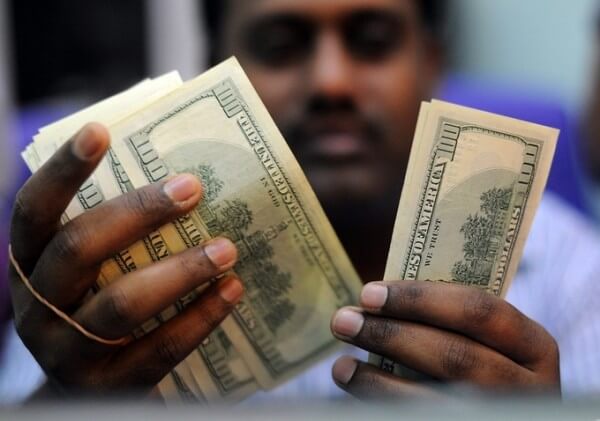 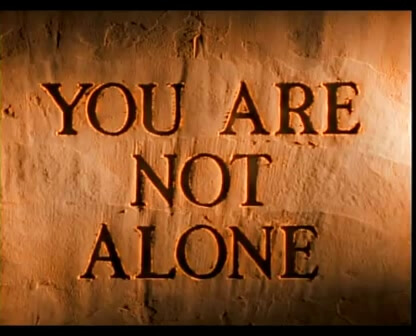 4. We need to direct attention from the very small amount of “looters” to the true community protestors. We need to take back the narrative 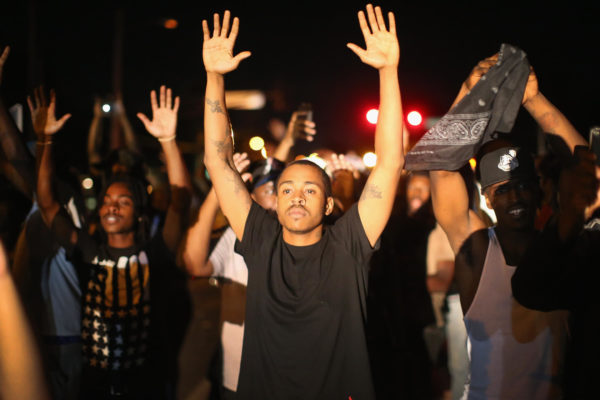 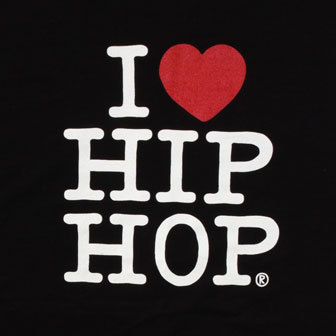 2. People need to see that our leaders are more than Al Sharpton and Jesse Jackson. Al and Jesse cannot control the narrative for us. 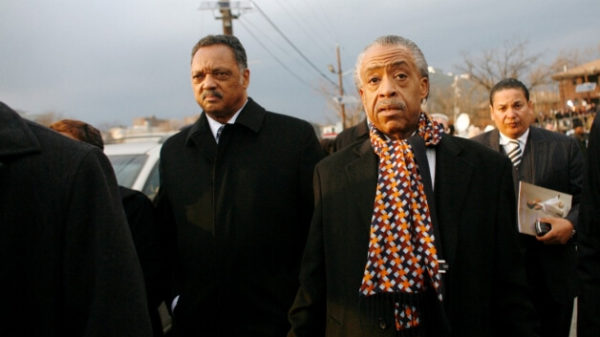 1. Tweets that aren’t connected to a movement can lead one to falsely believe they’ve done enough. I need to put my money where my tweets are 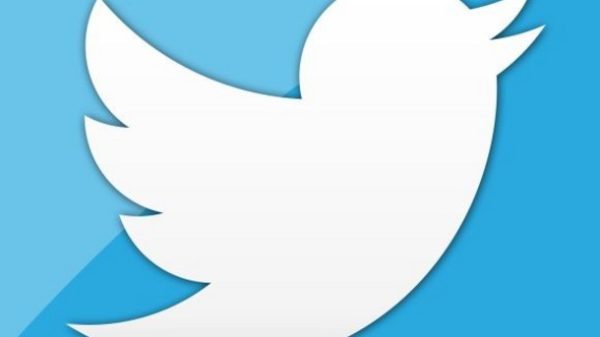