The former presidential nominee, Secretary of State, U.S. Senator, and First Lady will share intimate conversations with a diverse and surprising roster of guests. 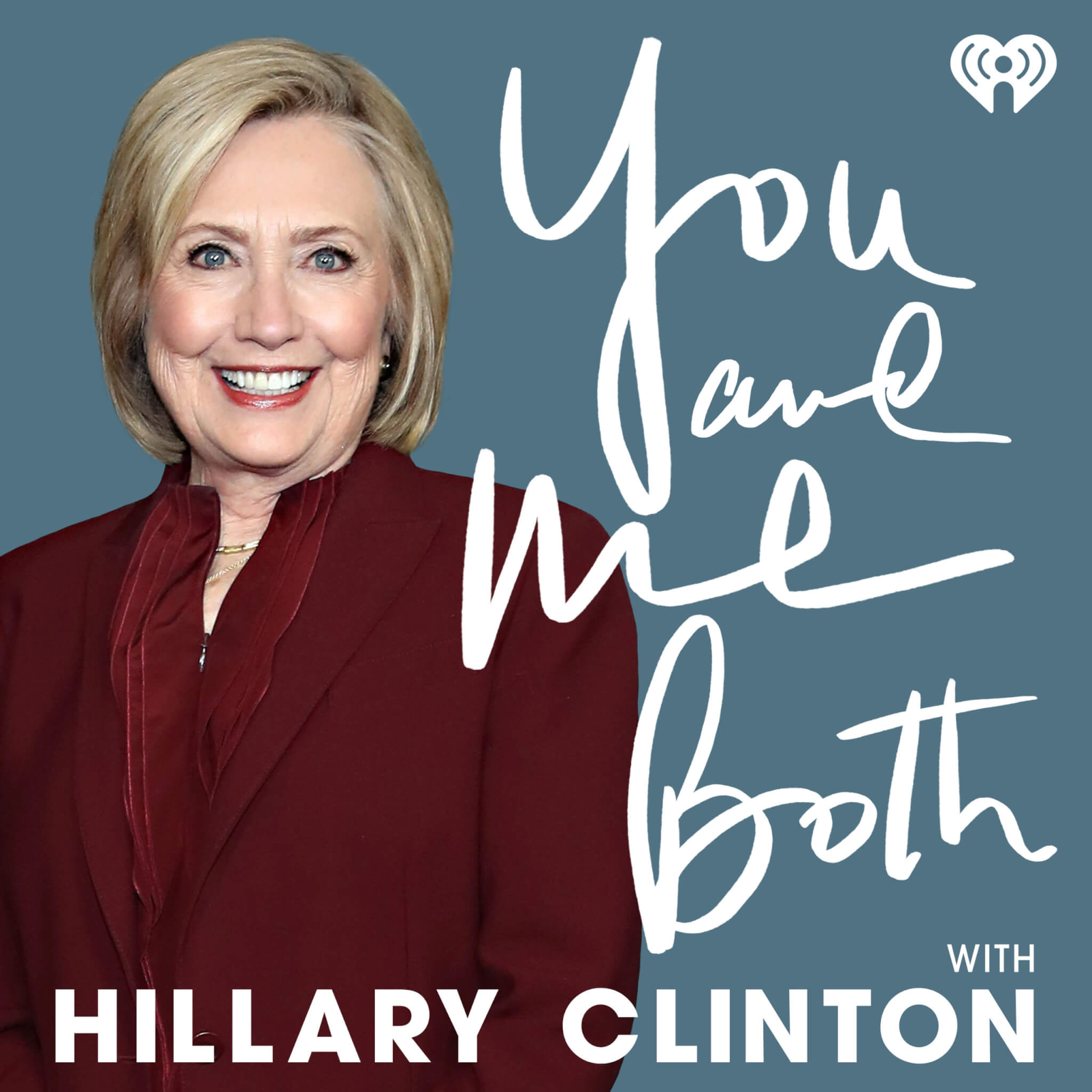 iHeartMedia, the No. 1 commercial podcast publisher, today announced “You and Me Both with Hillary Clinton,” an iHeartRadio Original Podcast hosted by Hillary Clinton, the first woman to win a major party’s presidential nomination. The 24-episode show joins the expansive iHeartPodcast Network beginning September 29 and will be available on iHeartRadio and everywhere else podcasts are heard. Listen to the official podcast trailer below:

“You and Me Both with Hillary Clinton” will feature candid interviews with guests from a wide range of backgrounds including Sarah Cooper, Gloria Steinem, Stacey Abrams, Aminatou Sow and Ann Friedman, Samin Nosrat, Patton Oswald, Tan France, and more. Powered by honest, in-depth conversations, the new podcast will cover everything from the pressing political issues of our time to the challenges of cooking in quarantine. With help from her guests, Hillary will tackle the subjects on so many people’s minds, including topics like faith, resilience, and grief.

“I’m excited to bring these eye-opening, powerful, sometimes hilarious conversations to the forefront and open up new avenues of discussion with some of the people I find most fascinating,” said Clinton. “This podcast is a chance to talk about subjects that are too often overlooked and share the inspiration and education I’ve gotten from my guests.”

The iHeartPodcast Network has grown rapidly in the past year, partnering with some of the most influential names in entertainment and media. “You and Me Both with Hillary Clinton” will introduce an ardent and incisive new perspective to the iHeartPodcast Network, joining the company of marquee titles including “Stuff You Should Know,” “Next Question with Katie Couric,” “The Ron Burgundy Podcast” and “Atlanta Monster” as well as extensive co-production audio and TV/film partnerships with Shonda Rhimes’ production company Shondaland Audio, Will Ferrell, Charlamagne Tha God, Blumhouse and others.

“Hillary, being the first woman on the ballot in a general election for president, is one of the great political leaders of our time, and we are delighted to partner with her on this project,” said Conal Byrne, President of the iHeartPodcast Network. “‘You and Me Both’ will provide listeners with an astute, nuanced look at what’s happening in the world right now — and Hillary is the perfect moderator for those discussions. We’re excited to incorporate her voice and unique perspective into the ever-expanding library of iHeartRadio Originals.”