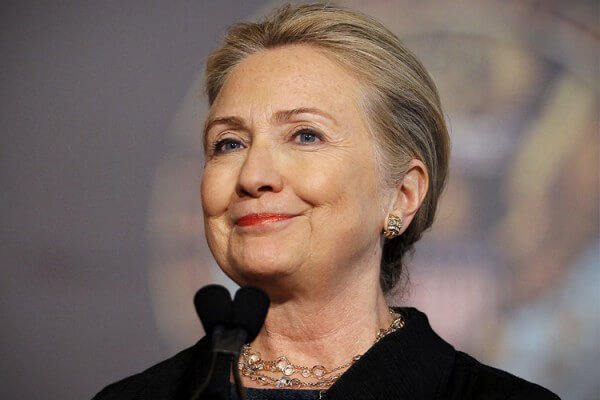 The candidates will share their visions for saving our cities on Friday, July 31, during a session entitled “Off To The Races: The 2016 Presidential Candidates’ Plenary.”

“As we convene in Florida to deliberate solutions to the economic and social challenges our cities are facing, it’s vital that those contending for the highest office in the land be part of that conversation,” National Urban League President and CEO Marc H. Morial said.

The candidates’ plenary will take place on the second full day of the Conference themed “Save Our Cities: Education, Jobs + Justice.”

“Our focus was inspired by a year that saw little accountability for law enforcement responsible for killing unarmed Black men, teenagers and children; a continual assault on voting rights; widening economic inequality gaps; and an increasingly partisan education debate far more rooted in political agendas than in putting our children first,” Morial said.

Other featured speakers and honorees include: