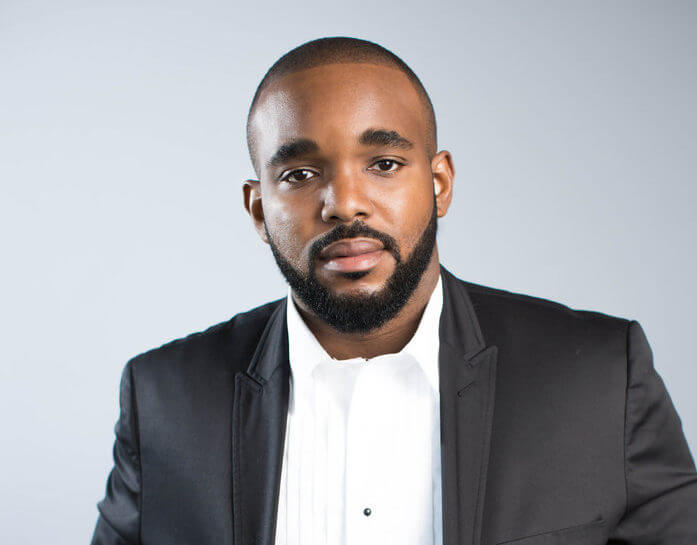 As predicted in Radio Facts, Headkrack will finally get a long overdue opportunity to host his own show by taking over the Rickey Smiley Morning show. Reach Media, a company owned by Radio One and Tom Joyner has made several changes after announcing that once Tom retires at the end of the year, Rickey Smiley will take over his shows and Headkrack will take over Rickey’s Radio Station s. Congrats to Headkrack.