Headkrack Announces he is Premiering his OWN Syndicated Show in 2020 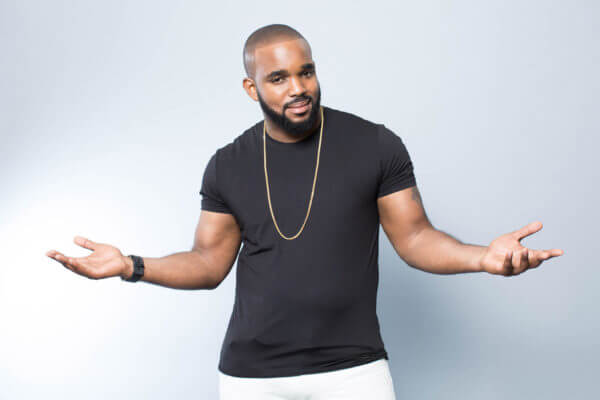 Looks like we were correct in our assessment about the Tom Joyner show yesterday and we have speculated this to be the case for several months. Rickey and Headkrack will split into two shows and Headkrack will carry many of the hip hop music stations that Rickey had.Today Tom Joyner announced that the Rickey Smiley Morning Show will replace the Tom Joyner show at the end of the year but it looks like there are some changes that have taken place with Rickey Smiley as well.In the image posted for the new Rickey Smiley venture, three people were noticeably absent who were staples on the Rickey Smiley Morning Show. Headkrack, Porsha Williams and Da Brat. Wll Da Brat and Porsha be a part of Headkrack’s show? It would seem likely and a great idea.

On his FaceBook page, he announced “The Sky is no longer the Limit” and he is announcing his own syndicated show that will premiere in 2020. Not sure if he is still with Tom’s company Reach Media or if he has left and has contractual obligations (Rickey Smiley Morning Show) for a non compete. It will be interesting to see what happens with Dish Nation. We will keep you posted.Rodney Ho at the AJC gives more detail about the change

Gervonta Davis ‘Can’t Stop Cheating’ On His Girl, Side Chick Steps In