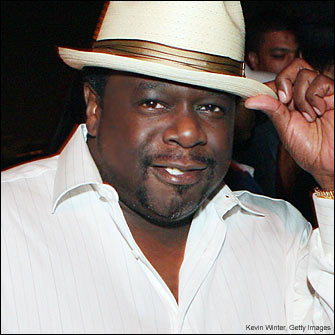 Cedric the Entertainer wants to follow Steve Harvey and now D.L. Hughley to the radio with his own show in the afternoons. The Kings of Comedy now want to be the Kings of Urban Radio. If DL continues to do well in NY, it would be NO surprise that he would start to pick up more stations. He’s also the most intellectual of the three remaining Kings of Comedy. Word is Urban is not too excited about adding another comedian to the syndication roster. But the question is …. IS THERE ANY MORE ROOM????