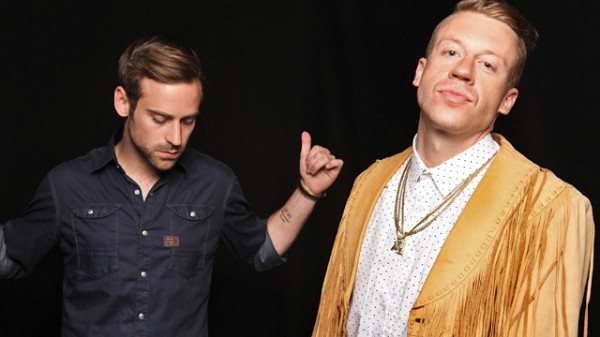 In a report released by ABC news, many Grammy rap committee members didn’t feel that Macklemore & Ryan Lewis fit the Grammy rap category. This was all according to an anonymous person that attended the meetings.This person said Grammy rap committee members said the duo shouldn’t be in the rap categories because of their success on mainstream radio and their pop appeal. The irony about all of this is that a few weeks ago, Macklemore said that “hip-hop music is going to be heated” if they win the Grammy for Best Rap Album especially with Kendrick Lamar being nominated in the same category.If you don’t know, Macklemore is a very talented emcee that has been grinding for years before the success of this current project. With hip-hop music being so globally recognized and ever-changing I believe it is the new pop music as in “popular” music. The album isn’t your classic boom bap hip-hop music project but the essence of it is true to Macklemore & Ryan Lewis with definite hip-hop music core elements infused throughout the album. Long story short, I don’t see why it wouldn’t be nominated if it was nomination worthy. But, I get it…When it was all said and done, a vote among the general Grammy committee eventually said that the Seattle duo should be in the rap categories.”It’s not that they don’t think he’s a rapper,” the person said of the rap committee’s decision. “It’s just that when you’re trying to protect categories and someone has become popular, it should be judged as much…Where does their music exist? Who are their fans?”All I can say to that is, I was at the “Paid Dues” festival in 2013 where they performed and that crowd was as diverse as I even seen. If you have never been to “Paid Dues” it represents hip-hop music to the core and the crowd loved them. But, I get it…Macklemore & Ryan Lewis’ The Heist is up for album of the year and the pair is nominated for best new artist. The pair is up for a total of seven Grammy Awards. We will see what happens.