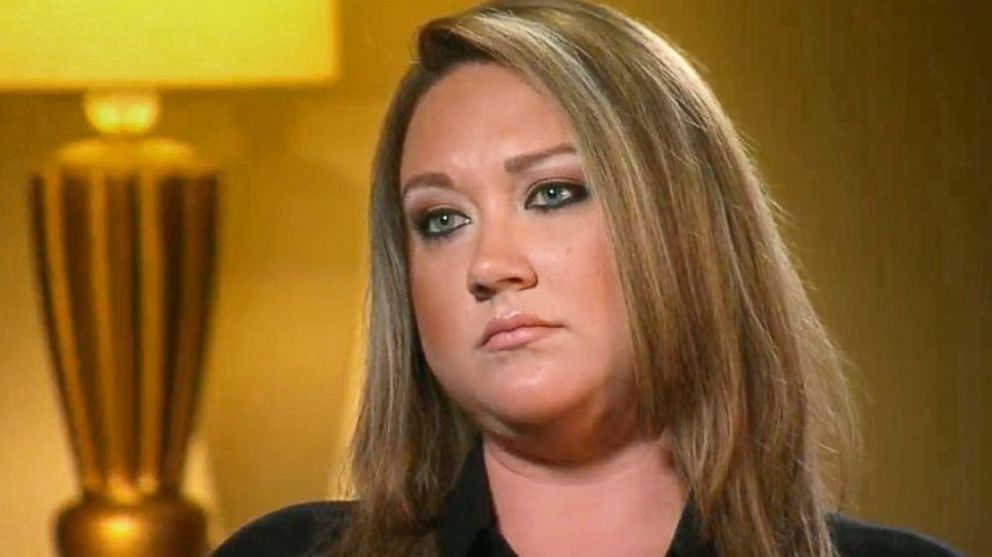 As we reported earlier, george zimmerman was in the custody of Lake Mary police department due to a 911 call that was placed by his estranged wife, Shellie Zimmerman. Mrs. Zimmerman, who has filed for divorce, initially told a 911 dispatcher that her husband had his hand on his gun as he sat in his car outside the home she was at with her father. She said she was scared because she wasn’t sure what the 29-year-old Zimmerman was capable of doing. Her exact words were, “He’s threatening all of us with a firearm … He punched my dad in the nose..I don’t know what he’s capable of. I’m really scared.” Then a few hours later she changed her story and said she never saw a firearm.George Zimmerman’s lawyer Mark O’Mara has already chimed in, “I know the 911 tape suggests that Shellie was saying something but I think that was heightened emotions,” O’Mara said. “There may have been some pushing and touching. That happens a lot in divorce situations … Nobody was injured.”The best thing I can say about this entire situation is, “These guys always get away,” just as george zimmerman said about Trayvon.