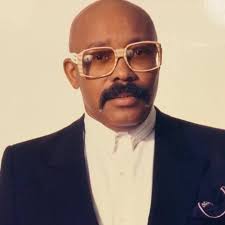 Who Was Gene Griffin? Gene Griffin was a famous Music Industry Executive who was behind many hit songs.

Griffin died May 25th, 2009 from early-onset Alzheimers but one of the commenters states he thinks Griffin died of Karma (see comments). We knew a few people who actually knew Gene and his reputation certainly proceeded him. But was he as bad as they say he was? The comments on this story prompted me to update this story. While there are only a few comments, the people making them appear to have industry connections. Have the things that people have said about him been fair considering his major contributions to the music industry?

Timmy Gatling was said to not trust Gene early on which ended his membership in the group and he was replaced by Aaron's brother Damion Hall. There was an industry story that Teddy was so pissed at Gene that he allegedly physically attacked him at a dinner at a Jack the Rapper industry conference. Gene came and went and while he worked with several groups after Guy he wasn't in the forefront as much.

His first major success in music was long before Guy and on his Sounds of New York label was the late-era disco track, “Last Night A DJ Saved My Life,” by InDeep. After that success, Gene then turned his attention to Kids At Work, the group that featured Teddy Riley which would later morph into Guy (it featured future one-time Guy member Timmy Gatlin and Clurel Henderson).

It has been said that Griffin played a major role in Teddy Riley's early success, instilling the discipline and financial support needed to cultivate Teddy's undeniable musical genius. Gene suffered a horrendous reputation for the latter part of his career and literally disappeared for almost 2 decades. Gene was 65 when he died. Teddy Riley talked about being so broke after working with Griffin he had to move back to the projects AFTER his success. See this telling Breakfast Club video. Whether Gene was directly responsible for Teddy's financial demise is up in the air. In addition, check out the comments where Gene obviously had some friends and some hardcore enemies. We're pretty sure the some of the people in the comments have worked with Griffin. 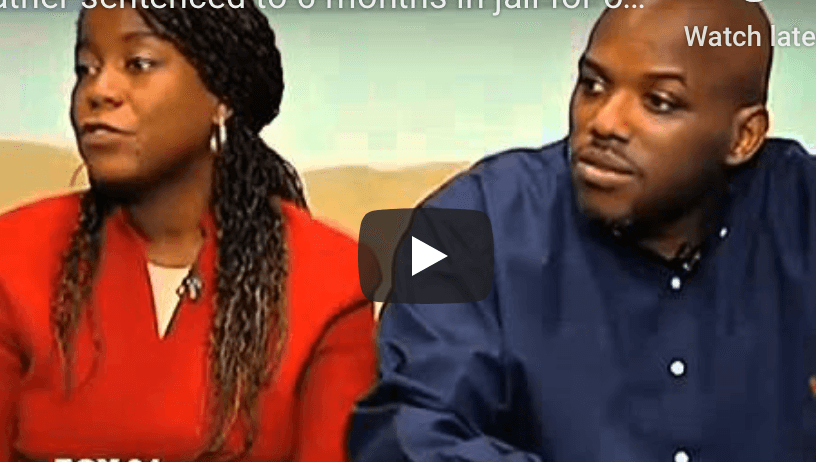 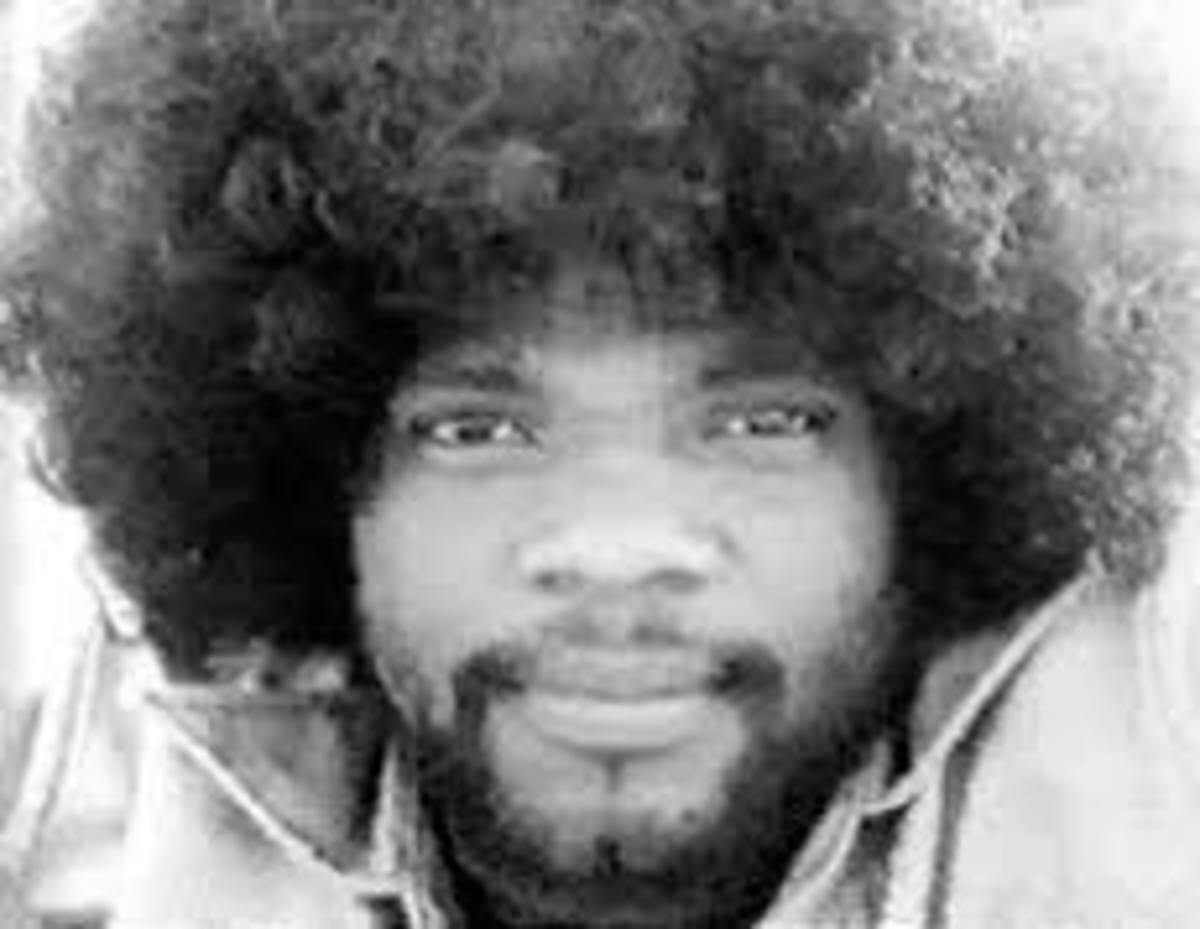 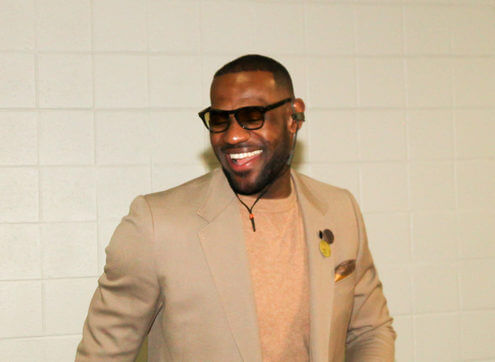 View all posts by Kevin Ross →

5 Comments on “Who Was Gene Griffin? See Comments”