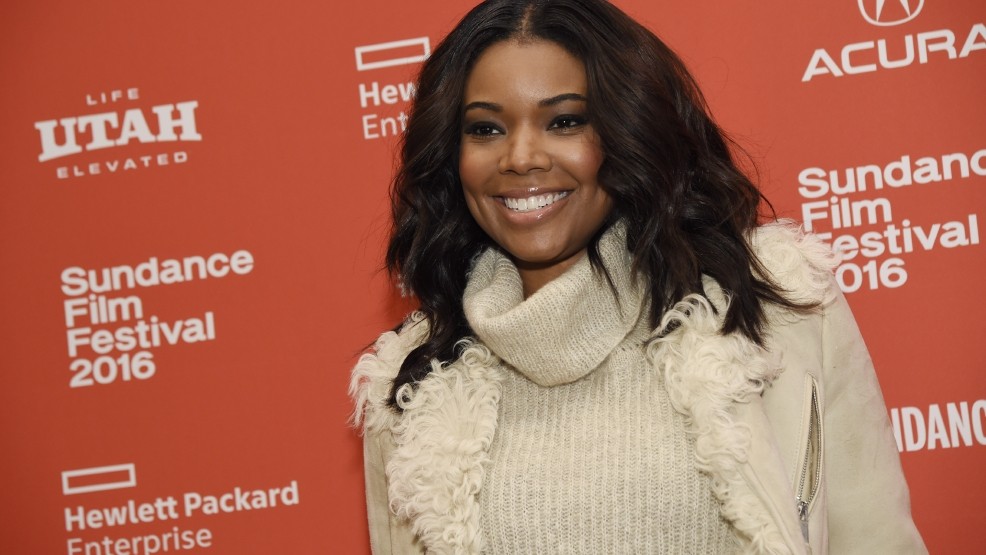 When I was younger I had the hugest crush on Stacey Dash and after hearing her speak for the last few years my reaction to her is more like, meh. Stacey Dash has some strong opinions about Obama, politics, the world, and everything else but her most recent comments about bet has people talking. bet even went as far playing every video Stacey Dash appeared in with a Black artist. The comments everyone was so up in arms about are the following,
“I think it’s ludicrous,” the Clueless alum told Steve Doocy. “We have to make up our minds. Either we want to have segregation or integration, and if we don’t want segregation, then we have to get rid of channels like bet and the bet Awards and the Image Awards, where you’re only awarded if you’re black. If it were the other way around, we’d be up in arms. It’s a double standard.”
Stacey’s cousin Damon Dash said she was “cooning for the camera.” Others have weighed in as well with Gabrielle Union being one of the most recent as the Associated Press caught up with her at the Sundance Film Festival. Gabrielle Union, who was on hand to promote her new film, Birth of a Nation, has always been one to speak up and speak out about what is going on in society. Gabrielle spoke about inclusion, acceptance, and yeah Stacey Dash being a crazy lady. Check out the clip below.