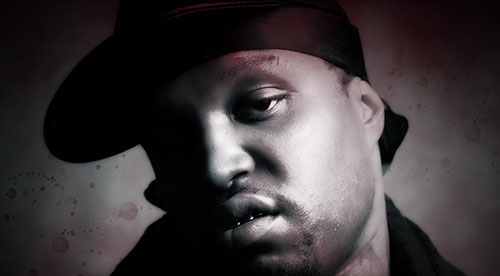 Ricky “Lord Infamous” Dunigan of the rap group Three 6 Mafia has died of a heart attack according to the Hollywood Reporter. He was only 40 years old at the time of his death. He was found dead in his mother’s home in Memphis, Tennessee Friday night.“He passed away in his sleep from a heart attack,” his half-brother, Three 6 Mafia’s dj Paul, told The Hollywood Reporter. “He said he was tired, he wanted to sleep. He sat down at the kitchen table, put his head in his arms to lay down … to get some sleep.”Juicy J and Lil Wyte both shared their sentiments via twitter.“Rest in Peace Lord Infamous please respect the family and dear friends during this tragedy,” band member Gangsta Boo tweeted. “I will never forget the shows we rocked together. My heart is in pieces.”“R.I.P. lord infamous,” Three 6 member Juicy J tweeted on Saturday afternoon.“He gave us the name #Triple6Mafia he was a pioneer, he was a god, he was my friend. RIP Ricky ‘Lord Infamous’ Dunigan,” Lil Wyte wrote.