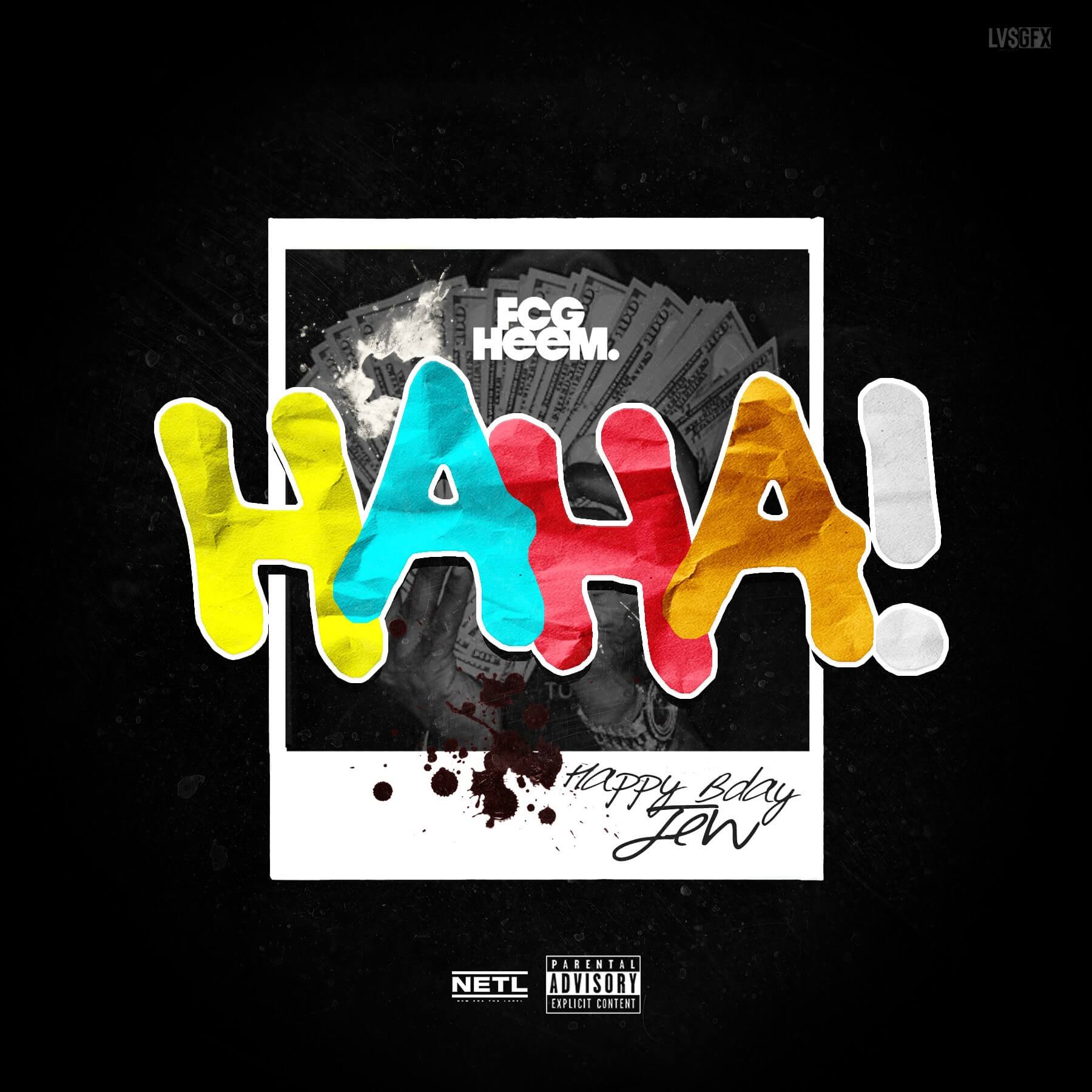 Over a bright beat punctuated by bristling 808s and airy guitar, his quotable verses give way to a hummable hook as he flexes on haters. He raps, “Haha, they thought we was going to broke forever,” before making his good on all of his boasts with rich rhymes. In the motivational video, his life transforms as he promotes himself from an auto mechanic to achieving his dreams and becoming wealthy.

About the song, FCG HEEM said, “The inspiration behind “Haha” is being happy to make it out and I’m just happy to be at a different level.” He added, “It was Terry’s birthday, Jerry Jeudy’s big brother, so I just made that song for them because Val and everyone were up there. So, I wanted to make a song for his birthday for those guys to celebrate with.”

“Haha” paves the way for much more music to come very soon. Get ready for FCG Heem to make a major impact. For now, tell the haters, “Haha.”