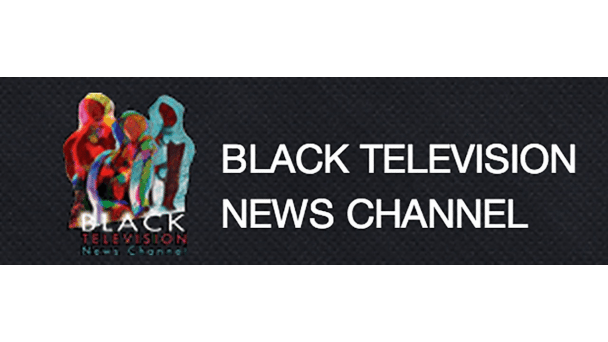 Florida A&M University (FAMU), the state’s only public historically Black university, has moved another step closer to serving as the headquarters for the nation’s only African-American news network. A ribbon cutting has begun the partnership between Florida A&M University and the Black Television News Channel that will bring close to 100 jobs and $30 million in economic stimulus to Tallahassee.

In 2014, FAMU entered into an 11-year agreement with BTNC to house its 24-hour, multi-platform news network in the School of Journalism & Graphic Communication (SJGC). On Feb. 24, 2017, FAMU, BTNC, and Charter will hold a groundbreaking ceremony on FAMU’s campus to announce the African-American news network’s official launch date.

The addition of Charter Communications to the project represents a milestone for BTNC, as it now has carriage or distribution agreements with three of the nation’s four major subscription television providers.

“As we get closer to the launch date of this groundbreaking network, the University remains excited about the opportunity to play a key role in bolstering the nation’s African-American news offerings, reporting the cultural achievements of the African-American community, and developing the next generation of minority journalists,” said FAMU’s Interim President Larry Robinson, Ph.D.

According to a study by the Florida State University Center for Economic Forecasting and Analysis, the network will serve as an economic powerhouse for the North Florida region. The center reports that BTNC will generate more than 100 jobs in Tallahassee and more than $30 million annually in economic stimulus for the region. FAMU’s journalism and graphic design majors, and other student groups and organizations, will benefit from the millions of dollars of equipment and other resources provided by BTNC.

“Our students will receive internship and job opportunities as a part of the BTNC collaboration,” said SJGC Dean Ann Wead Kimbrough, DBA. “This unique opportunity affords our students cutting-edge training experiences that will provide advantages in a competitive marketplace.”

According to BTNC, its network operation center will be the first 4K Ultra HD newsgathering and production infrastructure of its kind and will include a multi-million-dollar, media-training center for aspiring journalists. FAMU students will benefit from multiple courses of study in network broadcasting, digital media, virtual reality, and operations.

Kimbrough said locating BTNC’s headquarters on FAMU’s campus provides the network the opportunity to link with one of the nation’s most respected and award-winning schools of journalism. This location also affords BTNC direct access to the next generation of aspiring multimedia communicators and a rich pool of on-air contributing analysts including FAMU faculty, administrators, staff, and alumni.