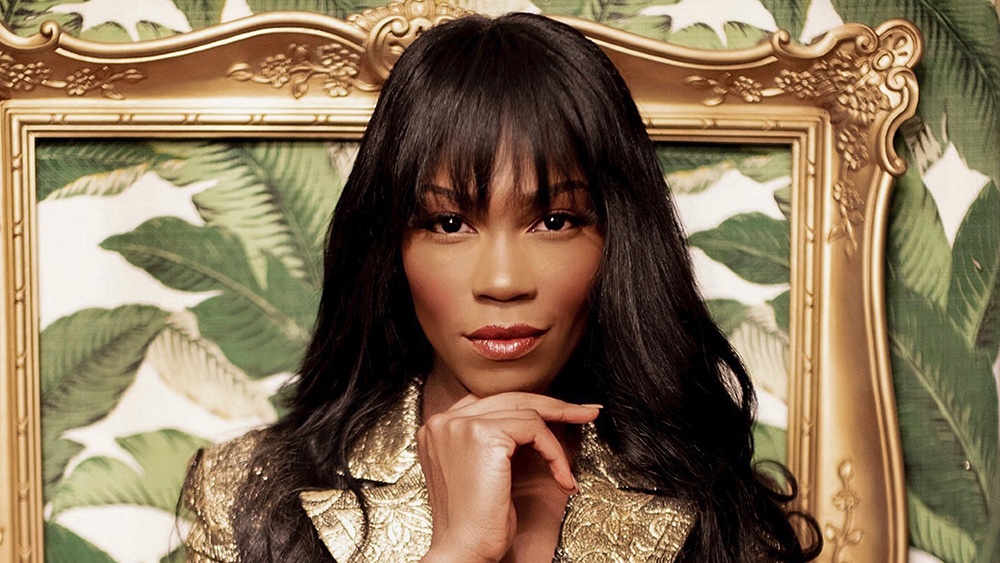 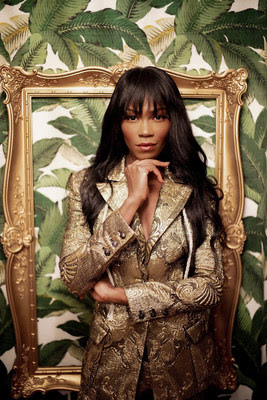 According to Barnett, “Many of us at CMG have had the pleasure to work closely with Amber in her role at Spotify, and her incredible well of innovative ideas and brilliant execution made a great impression on us and convinced me that we needed her to join the CMG team.  Her skills as an executive and an entrepreneur will be of great benefit to our artists as she leads our Innovation and content creation teams to new levels of excellence and plays a key role in our global streaming strategy.  Amber is a great addition to the CMG family, and everyone here joins me in welcoming her to the Tower.”Grimes said, “Capitol is at the forefront of developing truly exciting new talent, and they do so by supporting their artists’ vision and never being afraid to push boundaries.  I’m honored to be expanding my relationship to work more directly with this incredible roster of artists, as well as CMG’s incredible labels and teams, and I thank Steve Barnett and Lucian Grainge for creating this unique and forward-thinking role for me.  I’m thrilled to be bringing my streaming experience, passion for artists and disruptive mindset into the Tower.”Amber Grimes comes to CMG from Spotify, having arrived there in 2017 as the first creative hire in Atlanta and being named to the newly-created position of Senior Manager of Urban Independent.  In that post, Grimes was charged with bridging the gap between Spotify and the independent hip-hop community.  Grimes went on to even deeper involvement with the Universal Music Group labels when she transitioned to Spotify’s Artist & Label Marketing team.  In this role, she worked in tandem with major and independent labels on a number of innovative and highly successful caigns, including those for Paul McCartney, Quality Control, Rae Sremmurd, TDE, LVRN, Trippie Redd, Logic and Christine & The Queens.