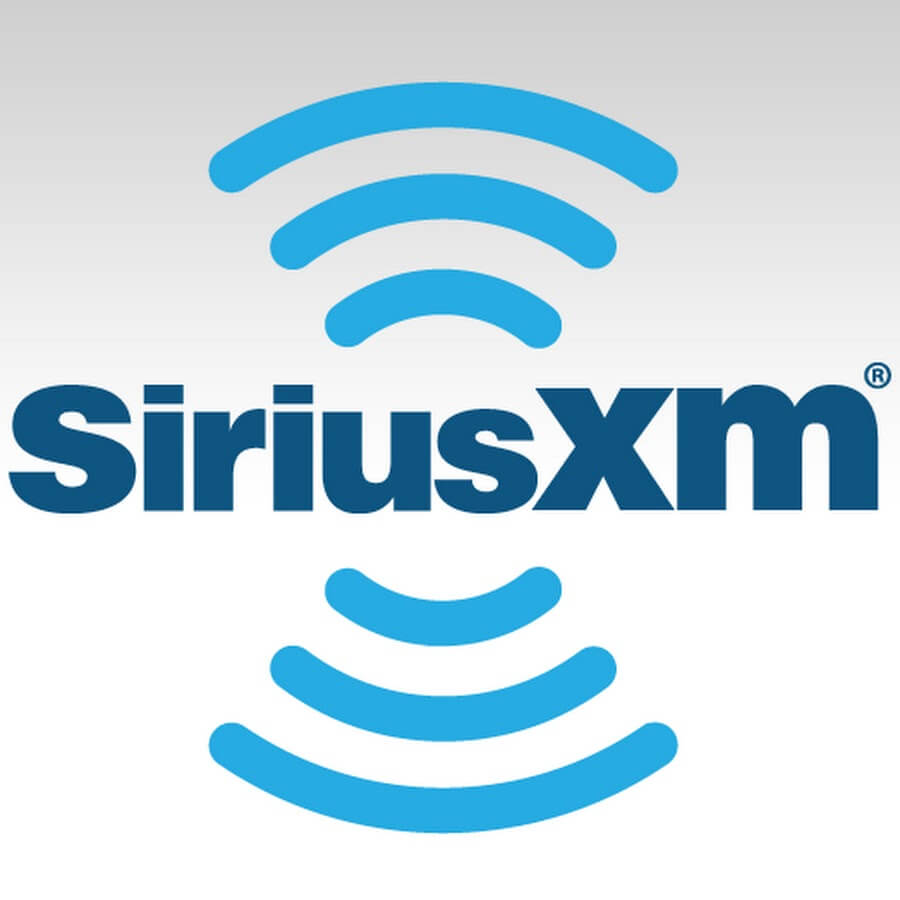 (PRNewsfoto/ESSENCE)ESSENCE Announces Four Hollywood Game-Changers as Honorees for its Prestigious 2018 Black Women in Hollywood Awards Luncheon: Danai Gurira, Tiffany Haddish, Tessa Thompson and Lena Waithe
ESSENCE, the preeminent brand for African-American women, has announced the honorees for its prestigious “Black Women in Hollywood Awards.” The highly anticipated annual Oscar-week celebration—which returns as a daytime luncheon—will be held on Thursday, March 1st, at the Beverly Wilshire in Beverly Hills, CA.ESSENCE's annual event puts the spotlight on Hollywood's most innovative and accomplished visionaries, and this year will honor four game-changers who are taking the culture higher, including: Emmy-award winning writer/actress Lena Waithe; actress/award-winning playwright Danai Gurira; actress/activist Tessa Thompson and comedian/award-winning actress Tiffany Haddish.”As the modern feminist movement continues to gain prominence during Awards season, women are emboldened to not only speak up, but to stand together,” said ESSENCE Editor-in-Chief Vanessa De Luca. “ESSENCE proudly salutes Lena, Danai, Tessa and Tiffany for being remarkable artists shining beyond the screen, and raising their voices to benefit all women.”ESSENCE's March 2018 Black Women in Hollywood issue (on newsstands February 23rd) showcases each honoree in a captivating Oscars-themed package. Highlights include:

Stay tuned to Essence.com for highlights and behind-the-scenes access to the Essence Black Women in Hollywood Awards. Follow us on Twitter and Instagram @essence #BlackWomeninHollywood. Join in the discussion on Facebook.The Essence Black Women in Hollywood Awards is presented by The Ford Motor Company and sponsored by AT&T, Geico, L'Oréal Paris and Walmart.