Digital and Radio Facts: When I saw Eric’s video statement about the Grammys® not acknowledging (televising) the late great Maurice White and the late Natalie Cole but giving an Eight minute tribute to David Bowie, I immediately thought of the usually outspoken Tyrese on issues such as this. When I went to Tyrese’s page the first thing I saw was Tyrese’s excitement that he has been asked by Grammy president Niel Portnow to perform on the show. Tyrese stated: “Honored and humbled – haven’t been able to sleep after the president (Neil Portnow) called and asked me to do this……. #2GrammyNoms #BlackRoseAlbum #SHAME R&B Soul….. Has a voice and stage again!!!!!! I did it independent and got the WIN!!!!!!!! #VoltronChairman #VoltronRecordz.” Congrats to Tyrese.Back to Eric Benet. Eric is correct, even David Bowie would have asked that Maurice and Natalie been acknowledged as he was always one to point out the racism and inequality within the industry. See Eric’s vid below. UPDATE: Industry vet musician Nile Rodgers states there WILL be tributes to both Maurice White and Natalie Cole during the broadcast. 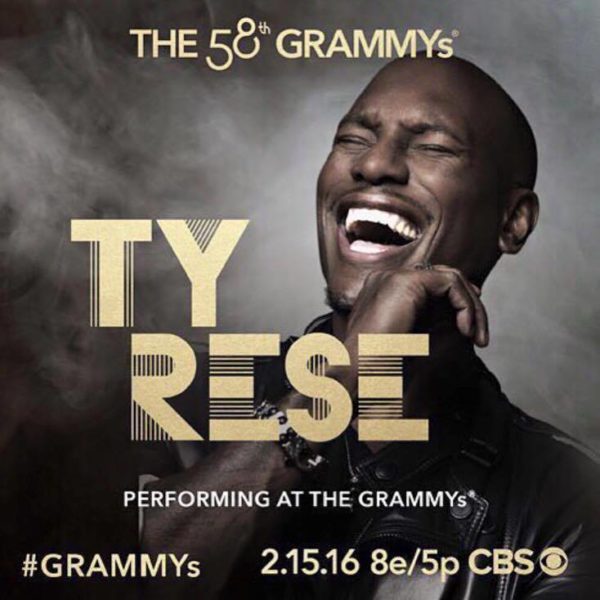