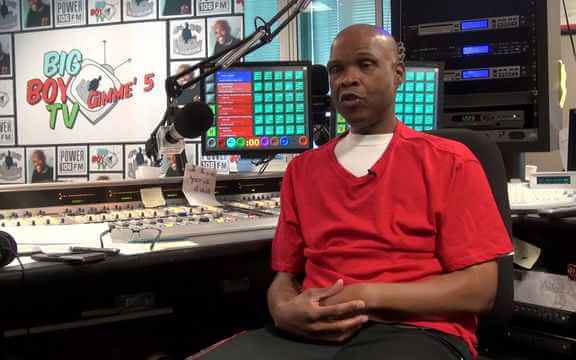 Statement by Emmis Radio, LLC A Los Angeles County Superior Court yesterday granted Emmis Radio, LLC, a subsidiary of Emmis Communications Corporation (Nasdaq: EMMS), a temporary restraining order (TRO) barring Kurt Alexander, also known as “Big Boy,” from commencing employment at iHeartMedia, Inc.’s KHHT-FM pending a further hearing scheduled for March 3. The order stems from a breach of contract suit (Emmis Radio, LLC v. Kurt Alexander, a/k/a “Big Boy”) in which Emmis is seeking a permanent injunction to prevent the long-time media personality from moving to KHHT-FM, in addition to millions of dollars in damages. The Court scheduled a preliminary injunction hearing for Tuesday, March 3 at 1:30pm, at which time it will determine whether an injunction is warranted until the completion of trial in the matter. In response to yesterday’s order, Emmis issued the following statement: “We are pleased with the Court’s ruling, and look forward to continuing to make our case to protect Emmis and our rights under our employment agreement with Big Boy.”