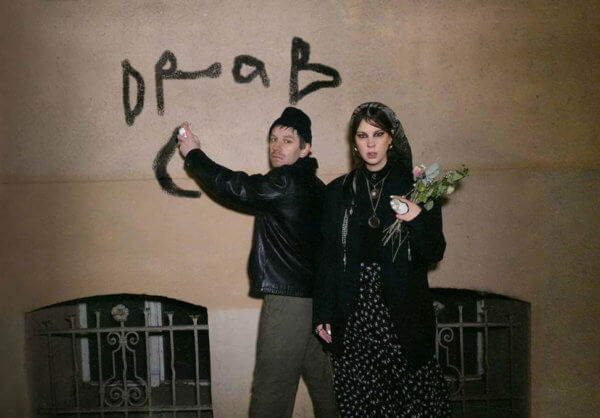 Today new Bella Union signings Drab City, whose debut album Good Songs For Bad People will be released on June 12, 2020, are pleased to share a second track “Devil Doll”. “Devil Doll” is a slow-burning tune of smooth melancholy. A beautiful, airy vocal melody is supported by descending vibraphone chords and a solid bass line, ornamented with strings and flutes. Though a conventionally catchy and pretty song, everything feels slightly off-kilter, giving it a mildly uneasy quality. The gentle, melodic vocal is actually not, one realizes, delivering a tale of love or romance, but a tale of disappointment, betrayal, and small town hopelessness. Listen to it HERE. A heady air of dislocation envelops Drab City’s debut album, where songs of innocence and experience merge with dub, hip-hop, dream-pop and jazzy soundtrack vibes to intoxicating effect. Drab City are fixated on social alienation, violent revenge, and (perhaps) romantic love as salvation; topics not new in music, but listening to Drab City in 2020, one is struck by how uncommon they’ve become. Lyrically, these songs often project punkish angst and resentment. “Working For the Men” is a degraded service worker’s revenge ballad, imagining male tormenters brought to a violent end. “Hand On My Pocket” tells of a destitute, wandering youth. One night she meets a stranger on a desert road, and is told of a nearby city where a soft, rich citizenry make easy targets. Class war is palpable. Other songs are more opaque, but seem to speak of being the black sheep of the family, or being weighed down by the dullness of hometown life. Yet, the casual listener might not notice the violence as the music itself is far from abrasive. Dreamy and ethereal, a foundation of flute, vibraphone, and jazzy guitar chord melody can switch to drum machines or funk-inflected girl-group pop at a moment’s notice. It’s a flurry of 20th century references, combining and recombining at such a schizophrenic pace, the overall effect is something that could only be conjured in our frenzied present. At once catchy and unfamiliar, the melodic, welcoming soundscapes are a Trojan horse for the band’s antisocial outlook.
From the band:
One night fated to be slepton the streets of Drab Cityturns out lasts entire generationsWe both drop deadhungry each nightunder foreign starsHair matted and mashed into the sidewalk gluegrime, spit, snot, olive pits, ashes, spoiled creamWe sleep huddled in the thinnest linens and dreamstartlingly beautiful stufflike ships with eight sailsand fifty canons mooring at the quayor even just Lifestyles of the Rich and Famous When the landlord pays a visit he arrivescheerful and singing in a flute like voicean underdeveloped, simple and predictable tuneHe wears boots like Robin LeachAnd at the back of the skullWakes us with a kickThen we’re off and away diggingother people’s ditches all day We’re staring out the big windowin thisTurkish bakeryon the dirty boulevardafter sunsetblank, silentand sucking the last of the groundsProbably everyone around here wants us to dieOur feelings are unfashionableCreative little groups of artists and influencers passcarrying uniquely scented wallets Everybody’s got nice stuff but meI want a stereo I want a TV Well I guess that’s everythingAvoid the authorities, live free, then die when it’s cool Sincerely,Drab City 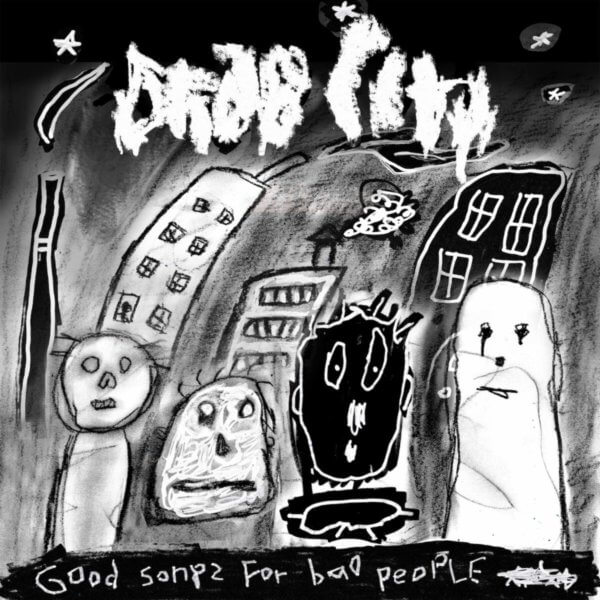