For the first time ever, Doritos’ Super Bowl commercial in support of Cool Ranch flavor – now packed with even more “cool” 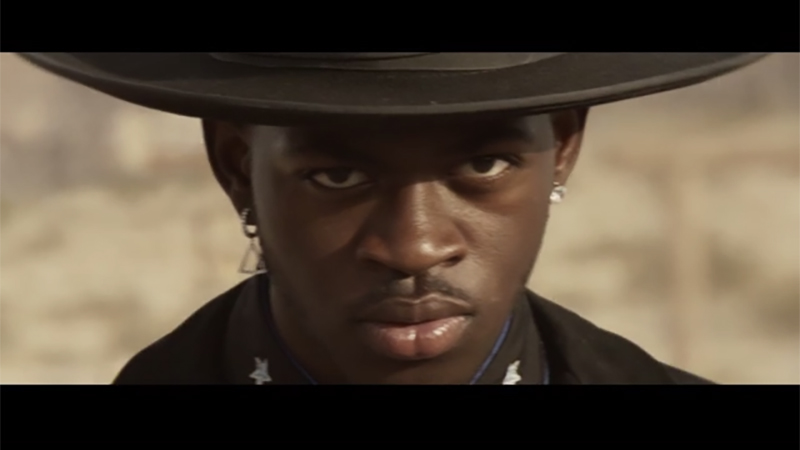 When a snack as iconic as Doritos Cool Ranch gets the Super Bowl advertising treatment for the first time ever, it only makes sense to enlist the help of a few entertainment icons to take the spot to another level of cool. Following years of Super Bowl ad success with music superstars, Doritos, one of the flagship brands from PepsiCo’s Frito-Lay division, is bringing the country’s favorite country-meets-rap musical duo — Lil Nas X and Billy Ray Cyrus — together for another head-turning collaboration alongside critically acclaimed movie legend, Sam Elliott. The campaign fits directly into Doritos’ newly revamped mantra and tagline, Another Level. 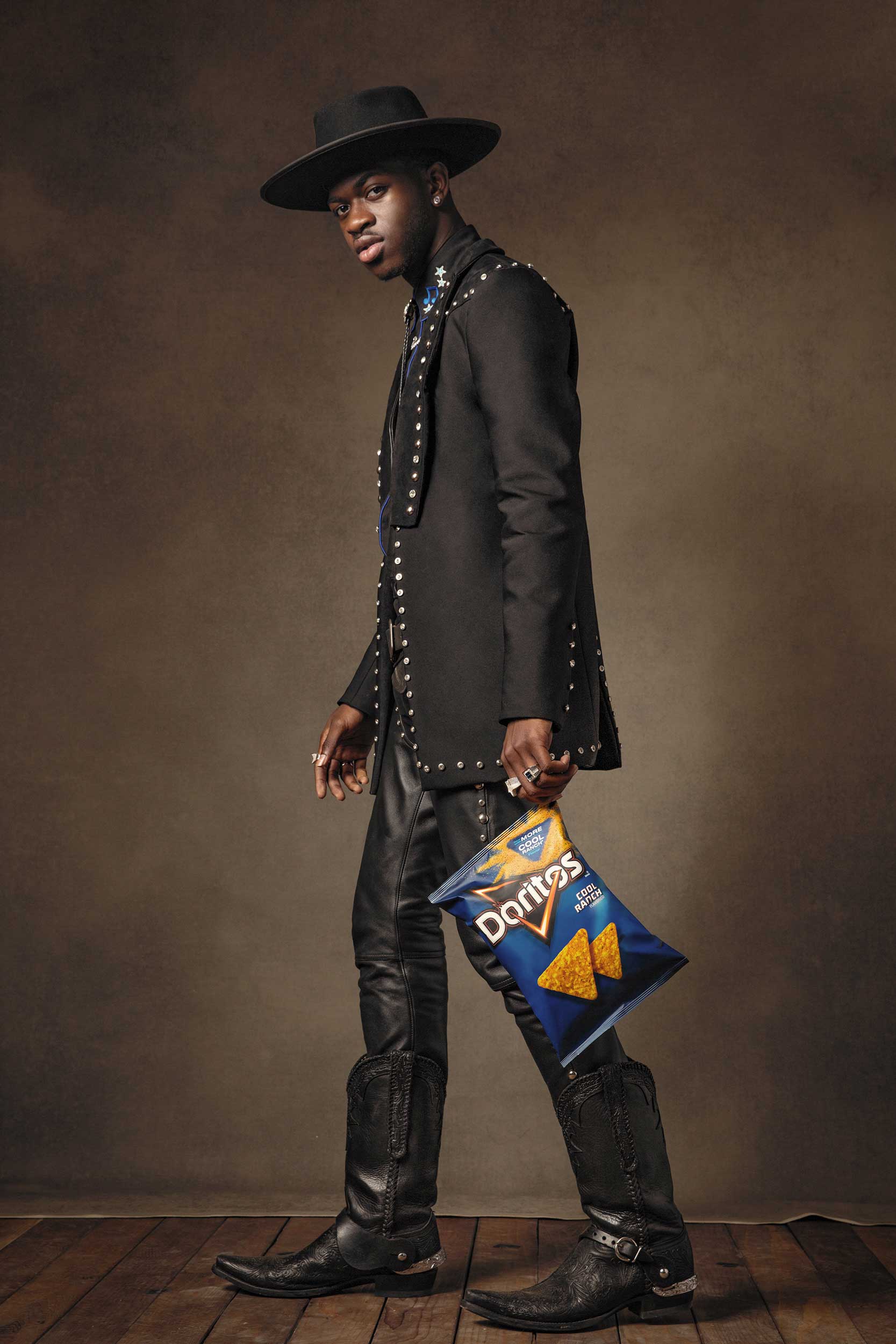 Fans were able to get a first glimpse of the commercial in a teaser video Doritos dropped last week that brought them straight to the scene of a country Western town named “The Cool Ranch.” Known from a wide array of work — including many Western films — Sam Elliott recited the lyrics to “Old Town Road,” leaving fans guessing what comes next. Today, Doritos is dropping a new teaser titled “Bassquake” on its social channels that helps fans start to put the pieces together. We see Lil Nas X riding his stallion into town on a saddle customized to blast tunes from its speakers, so fans know that something big is coming their way to celebrate the launch of the new Doritos Cool Ranch — the same fan-favorite flavor packed with even more cool seasoning. What will go down in the wild wild west? Time will only tell.

“Fans have come to expect Doritos to show up big with our Super Bowl advertising, and since we’re making Doritos Cool Ranch even cooler this year, we knew we had to enlist the help of a few of the coolest and most popular voices of the past year,” said Rachel Ferdinando, SVP and Chief Marketing Officer, Frito-Lay North America. “Lil Nas X and Billy Ray Cyrus are as iconic of a duo as it gets to help us introduce the new power punch to one of our most beloved flavors — Cool Ranch. Pair them with legendary actor Sam Elliott and you get pure country ranch magic in a commercial that’s bound to get our fans amped on game day.”