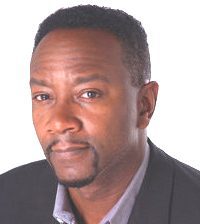 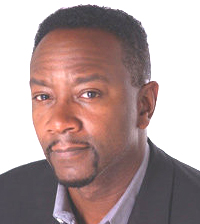 As we suspected there’s been a change in Los Angeles radio with iHeartMedia’s new “Real 92.3” The station is starting from scratch on Friday (2/6/15) and will be playing all hip hop music and R&B music, branding as “The all new Real 92.3.” This is the first time Los Angeles has had a mainstream urban station in YEARS. Hailed as one of the best programmers in the nation… iHeartMedia’s SVP/Urban Programming Doc Wynter told Radio Facts ‘ Kevin Ross this afternoon, “I’m exited, I’ve been in the SVP capacity for a long time and while I have entertained previous offers to program, this offer was one that I could not refuse. I have always wanted to work in the Los Angeles market.”  Wynter will be relocating to Los Angeles. When asked if the station would maintain the previous staff Wynter responded “We’re in the process of building the staff.” The station will play 10,000 hip hop music and R&B songs and will go up against market staple Power 106. Real 92.3 has an great signal and in the early 90s was of the biggest and most respected stations in LA, 92.3 The Beat
While Wynter would not comment, I’m guessing this is obviously the station that Big Boy is headed to. It would be an amazing move for him as iHeartMedia has a much bigger platform for Big Boy’s Neighborhood to grow. We welcome Doc and the new station to LA and we’ll keep you posted.