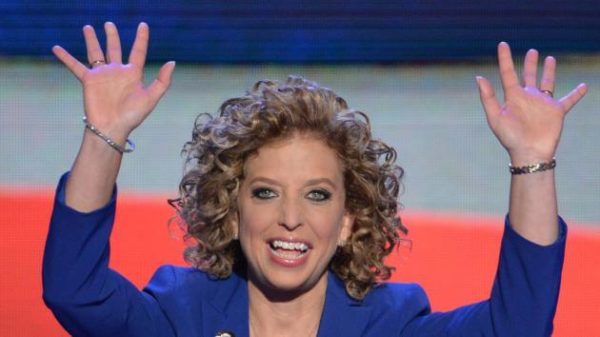 Today the White House reported that more than 6 million people have signed up for private health plans through the state and federal exchanges. DNC Chair Debbie Wasserman Schultz released the following statement:“Today we reached an important milestone – more than 6 million Americans have enrolled in health care plans since the exchanges opened in October. In just six months we’ve educated millions of Americans about the benefits of signing up for health coverage, and now many who may not have had any health insurance, or were looking for better insurance, have it.“Thanks to the Affordable Care Act, more than 100 million Americans with pre-existing conditions have peace of mind that they won’t get dropped from their insurance, and 17 million kids with pre-existing conditions can no longer be denied coverage. Seniors are saving money on their prescription drugs and young people just out of college and looking for a job can stay on their family’s plan until they’re 26.“It’s time for Republicans to drop their obsession with repeal and admit what we know. This law is working for Americans.“For anyone who still needs to sign up, you have until March 31st to visit HealthCare.gov or call 1-800-318/596 / TTY 1-855-889-4325. You can also find help in your community at localhelp.healthcare.gov.”