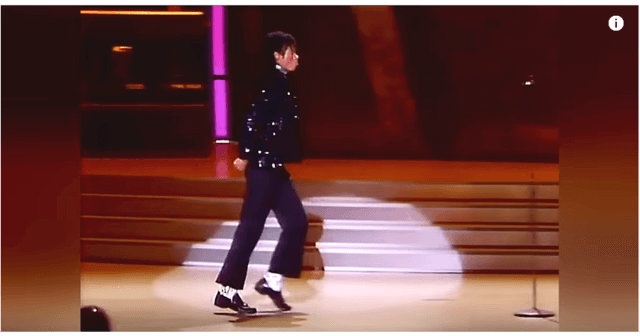 We all know the story of when Michael Jackson unveiled the moonwalk during the Motown 25 special back in 1983. That became MJ’s signature move when performing the classic song, “Billie Jean.” Mike would even add different variations to the move being a master of the art of dance. There are countless stories about where he got it. The story most people know is that Jeffrey Daniel taught Michael Jackson the moonwalk. Jackson saw Daniel do the moonwalk dance on Soul Train and had his manager call Soul Train to introduce him to the dancer.

Per the usual, the dance originated on the block like many dances do but there has always been this rumor that Bobby Brown may have also taught the King of Pop how to execute the move properly. Ralph Tresvant did a recent virtual interview with Hip Hollywood and he set the record straight. Peep the video.