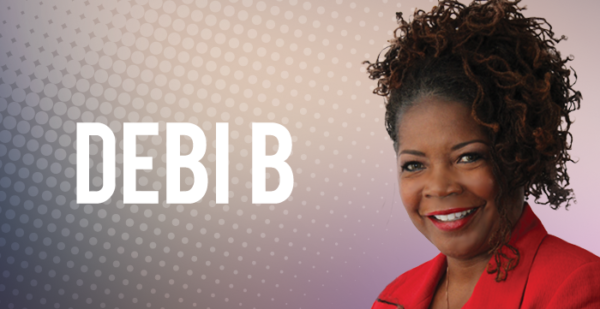 A silent voice or the opening of a new chapter? Debi Jackson, professionally known as Debi B and the wife of the late New York City broadcast personality Hal Jackson, recently announced that WBLS Sunday Classics has ceased to air on New York City 107.5 WBLS-FM.

Sunday Classics, the longest running broadcast show in the country, recently celebrated its 30 th year on the air during an all-star gala at New York City’s BB Kings. The Sunday Classics, which was hosted by Debi B. and Clay Berry, keeping Hal Jackson’s legacy alive on 107.5, aired from 5 to 7 p.m. on Sundays, consistently placed number 5th or better in the ratings among adult contemporary listeners since its first broadcast.

Although the station has not issued a specific reason for the cancellation of the show, Debi B. comments, “They didn’t want us anymore. It’s just that simple. They gave us an option to have a broadcast where we could say goodbye to our millions of listeners; but we chose not to do that. We just aired one of our regular shows on our last day, which was March 29.”

Fans and industry insiders are dismayed about the termination of the popular show that has been a New York institution for years and its cease to broadcast offers a chilling message to audiences who crave to hear songs made popular by so many household names.

Sunday Classics, the brainchild of the late Mr. Jackson, initially launched as a two-hour broadcast back in 1982 which immediately expanded up to 8 hours and was a go-to program for African-American artists, including luminaries Michael Jackson, Janet Jackson, The Jacksons, Whitney Houston, Stevie Wonder, Cissy Houston, Alyson Williams, Me’Lisa Morgan, Prince, New Edition, Ron Isley, The Isley Brothers, Hezekiah Walker, Toni Braxton, New Kids on the Block, and hundreds of other household names. Chronicling the history of Black music through insightful news pieces, exclusive interviews and quizzes and trivia, Sunday Classics soon became a model that other radio stations throughout the world have emulated.

Debi B. served as Hal Jackson’s co-host with her distinct radio-friendly voice and her vivacious personality coupled with her experienced, legendary husband was a winning combination. Serving the listening needs of a discerning audience whose ear palate connected with the familiar sounds of famous chart toppers, Hal Jackson’s Sunday Classics remained on the air from its inception. Following the death of Mr. Jackson in May 2012, the show’s title was changed to Sunday Classics with Debi B and Clay Berry (the show’s executive producer).

With the demise of Sunday Classics, Debi B. plans to continue her philanthropic efforts, which include her duties as the CEO and President of the Youth Development Foundation, Inc., which offers scholarships to young women, ages 13-17.

The cancellation of Sunday Classics leaves Mrs. Jackson free to pursue her passion: photography which led her to becoming the first women to annually host a one-woman photographic show at the Adam Clayton Powell, Jr. State Office Building in New York City. All proceeds from the sale of Debi’s photography is donated to the Youth Development Foundation, Inc. (YDF) of which she is the CEO and President. Her volunteerism extends to such non-profit organizations such as Wheelchair Charities which has raised millions of dollars to mobilize, educate and entertain quadriplegics and paraplegics at the Henry J. Carter Specialty Hospital and Nursing Facility and Black Women for Black Girls. Mrs. Jackson plans to pursue her career as a photographer. 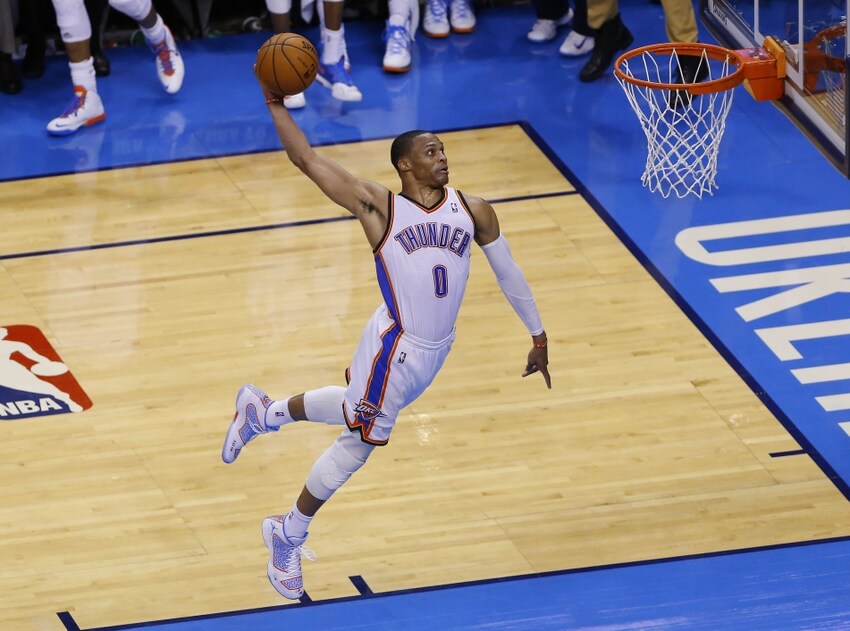 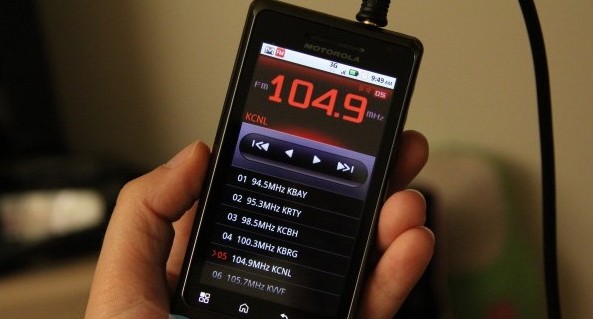 I know this may sound harsh but if people supported you for 30 FREAKING years,don’t you think you owe them an explanation,a goodbye,since you were afforded that opportunity . Many of us are not,so thank your listeners,put your ego aside for what 2-4 hours..Don’t just disappear.

Whether, as you say, management didn’t want you, clearly the PEOPLE did.

Management thought enough of your professionalism and of the late,great,Mr.Harold Baron Jackson that they were going to let you go out with a good bye,give them credit for that.I know most of us are heated when we get fired especially when we feel it is without merit.

Excuse me for being presumptuous but you were carrying the flag for the great Hal Jackson,and he would not treat his people like that. Be bigger than management.

Without Mr Jackson there would have been no WBLS. He had the vision to let Mr. Sutton and them know,way bak in what the early part of the 1970’s that when they were buying WLIB-AM that FM was the future and that they should think about buying their sister station WLIB-FM.
Once Mr Jackson passed ,you had to know the writing was on the wall.It was Hal Jackson’s Sunday Classics,he was the legend.

Sorry Mrs. Jackson,if this comes off strongly,but I salute you and mean no disrespect,you were married to the legend,but the listeners imo deserved better from you and Mr. Clay Berry who is legendary in WBLS history,more off air,than on air.

You could have also used that last show to plug your upcoming events,you had free advertising time with your millions of listeners.But what is done is done,and hopefully the other station,will allow your show to live on there as they need all the help they can get.

I should have said Mr Berry was legendary more in the background on air as I believe, he and Mr. Jim Weiner served as engineers for the Frankie Crocker Show.