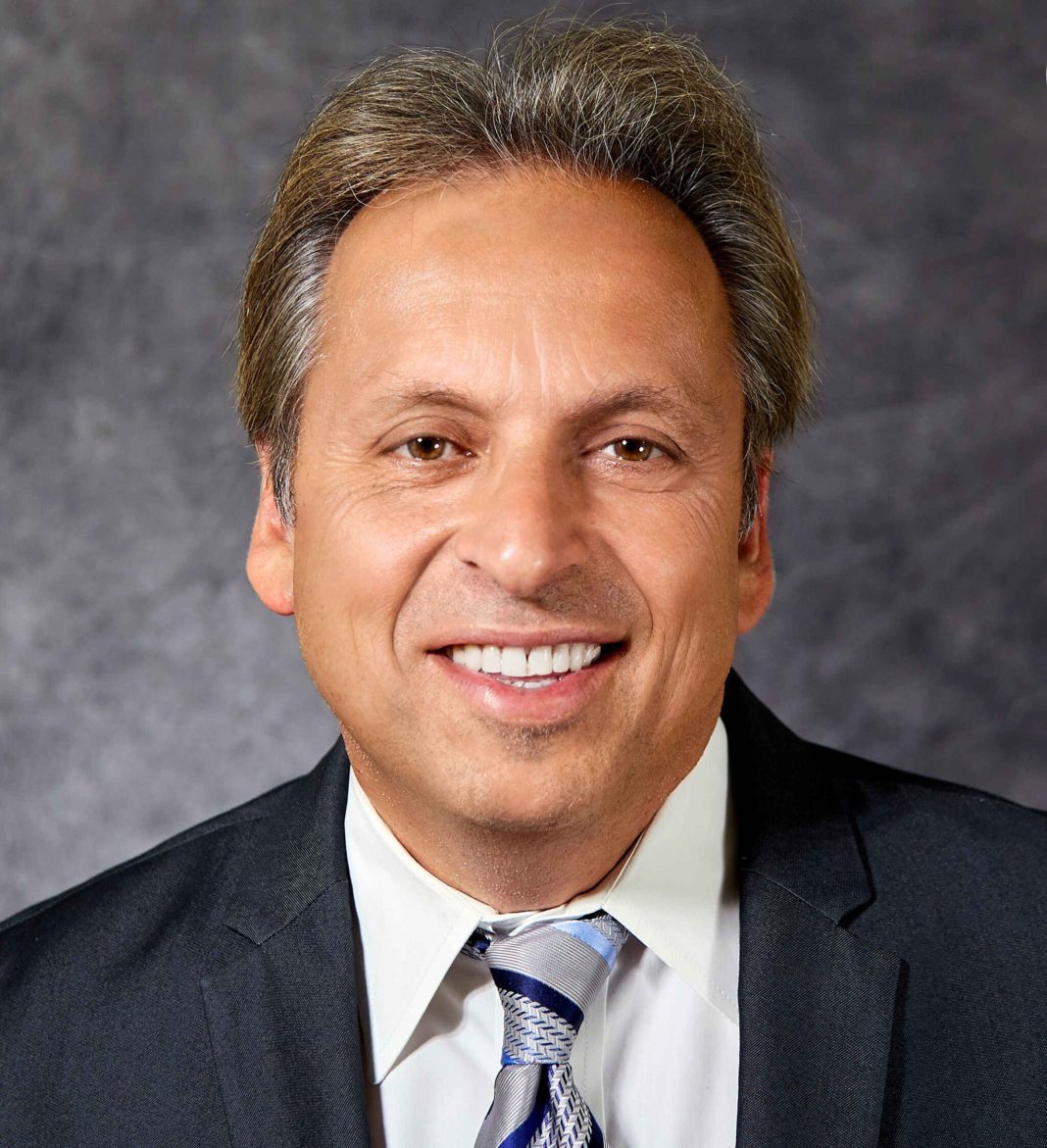 The Board elections took place at the NAB Board of Directors meeting, held June 28-29.

A Day in the Life of Rickey Smiley

BET Networks Tackles the Issue of Relationship Abuse with a Special’106...

Rickey Smiley Behind the Scenes on his Radio Show (vid)