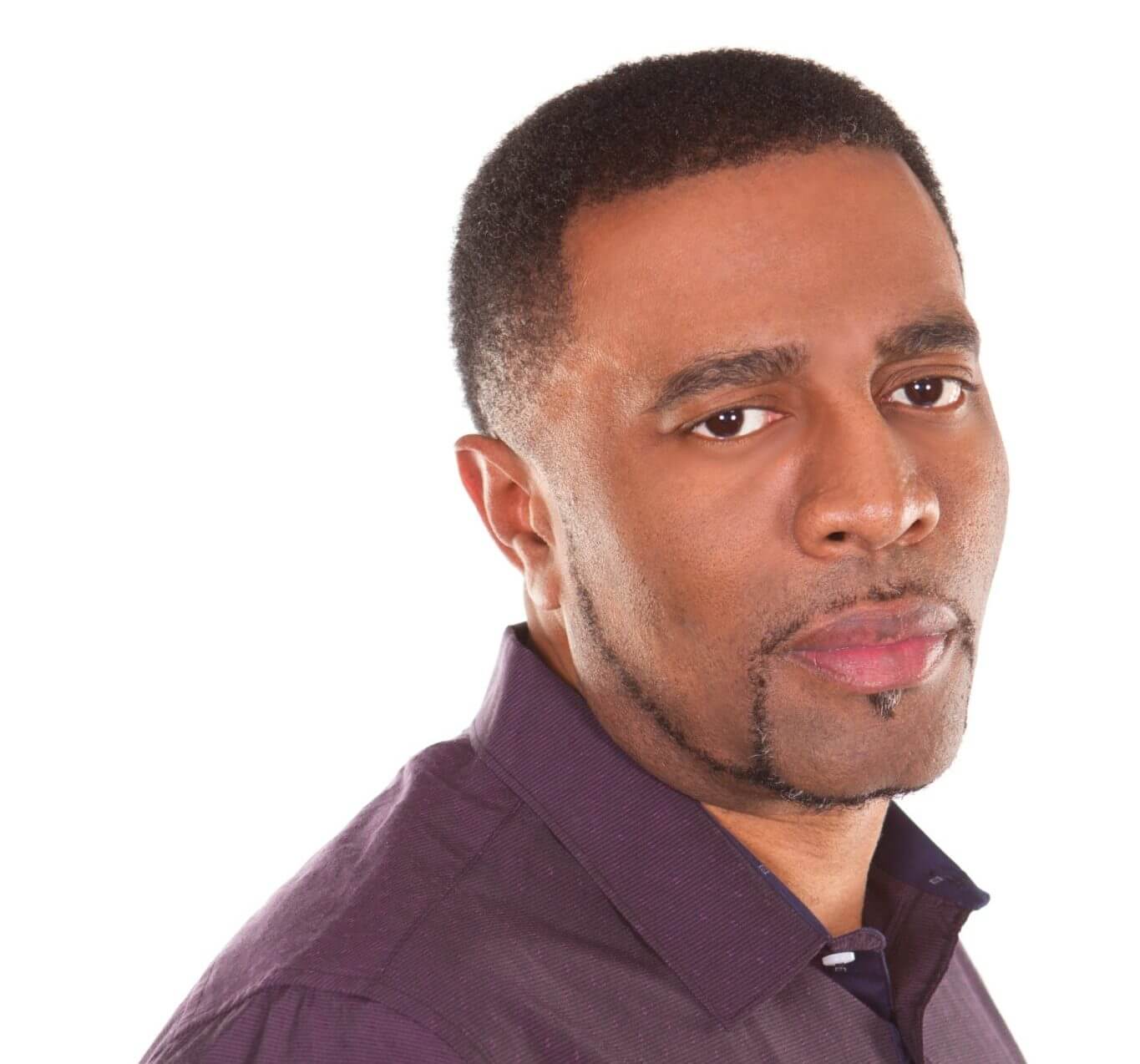 EDITOR’S NOTE: SUPER CONGRATS TO KENNY SMOOV…CUMULUS MEDIA announces that it has promoted veteran radio programming professional Kenny Smoov as Vice President, Urban Formats. In his new role, Smoov will serve as a corporate programming resource for the company’s 37 Urban-formatted Radio Stations in 25 markets across the U.S. Smoov joined Cumulus in 2003, and continues in his current roles as Program Director for Cumulus Nashville’s Urban AC Radio Station 92Q/WQQK-FM and Host of The Kenny Smoov Morning Show on 92Q. Smoov has programmed Radio Stations in markets including Nashville, TN; New Orleans, LA; Greensboro, NC; and Myrtle Beach, SC. A Desert Storm veteran, Smoov has been honored for his work as The Tennessean’s 2017 Favorite Radio Personality of the Year, was Billboard Radio Personality of the Year (Small Market), and received an NAACP Image Award, among others. Brian Philips, Executive Vice President, Content and Audience, CUMULUS MEDIA, said “Kenny does it all. His natural talent and hard-driving work ethic earned him this promotion. He is on the frontlines of the next generation of Cumulus senior leaders.”Smoov said: “I want to say ‘Thank You’ to Brian Philips for affording me this wonderful opportunity to work with such an amazing team of programmers and talents. I also want to thank Mike McVay for always believing in me, and Allison Warren and Charlie Cook at my home base in Nashville for sharing me with the rest of Cumulus. I look forward to creating some magic with everyone at Cumulus and Westwood One! Let’s Win! #FORCE”