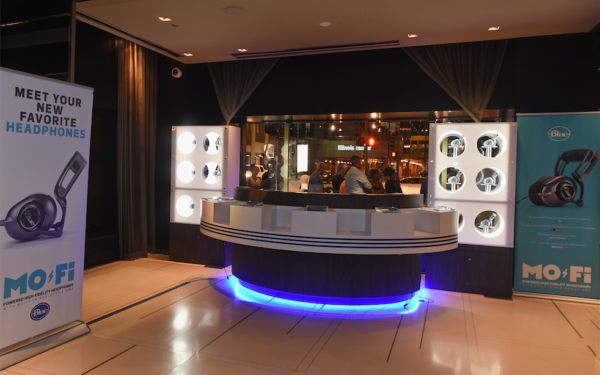 I will forever remember the address 230 N. Michigan ave in Chicago.  The skyscraper that sits at this address was constructed in 1929 and it has stood the test of time.  In 1996: A plan was floated to convert this office building into 200 condominiums. On May 8, 1996: This building was named a City of Chicago Landmark. In September of 1997: This building was sold to Mark IV Realty for $7,000,000.On January 1, 2004: After $106,000,000 in renovations, the Hard Rock Hotel Chicago opens in this building. On April 21, 2004: The official opening ceremony for the Hard Rock Hotel included celebrities like actress Carmen Electra and musician Dave Navarro.On November 16, 2007: The Hard Rock Hotel completed a $106 million renovation of this building, and began illuminating the 500-foot tower with floodlights at night. 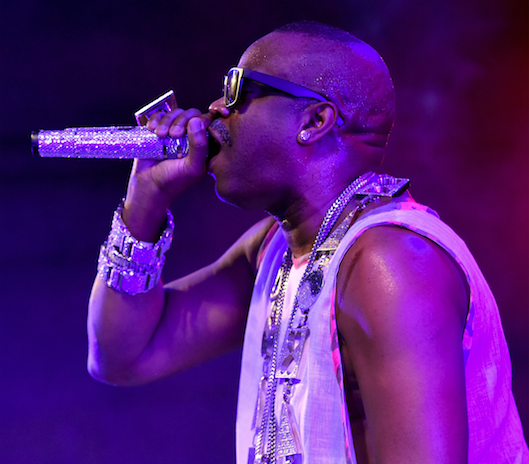 Let’s fast forward to Friday, July 31st and August 1st of 2015. On both nights the floodlights were lit and the streets surrounding the Hard Rock Hotel were flooded with Lollapalooza patrons.  The Hard Rock played host to the ultimate after party series for Lollapalooza.  In true Hard Rock fashion, another monumental moment was in the making.  With lines wrapped around the corner on both nights, you may be wondering why. Well, the Hard Rock Hotel and Culture Collide teamed up to bring fans the legendary hip-hop music artist, Slick Rick the Ruler on Friday night and the insanely popular indie pop band the Bleachers on Saturday night.Friday night featured opening act Crick Crack who had good command of the crowd but  once DJ Kaos hit the stage with his blend of old school and new school hip-hop music, the party went to another level.  Already amped and ready for the Ruler, the crowd responded as anticipated as Slick Rick graced the stage in vintage Slick Rick fashion, with the jewelry, shades, and of course his laid back storyteller flow. He gave the crowd everything we wanted and more as he blessed us with “La Di Da Di,” “Mona Lisa,” and capped it off with “Chidren’s Story” as he switched from his sunglasses to his classic eye patch. 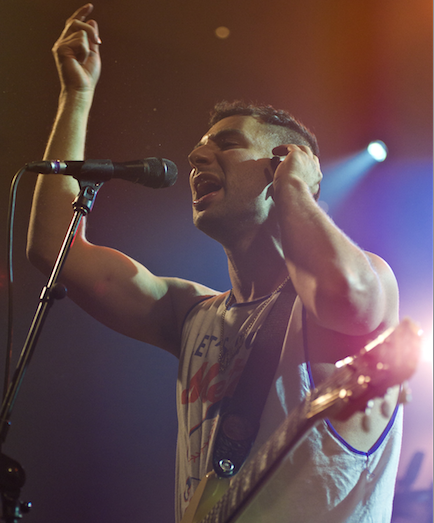 Saturday night was no different except for the performance of course. The Bleachers were on deck and led by none other than Jack Antonoff of the Grammy award-winning band, Fun. Real Bleacher fans know Jack from his days with the band Steel Train and he didn’t disappoint them as he went through an impressive set of songs that had the crowd in a pure and utter frenzy.  From “Wild Heart” to “I Wanna Be Better, the Bleachers had everyone from the young & the restless to the cool hipsters captivated by the groove and signing in unison like a scene from a John Hughes movie.The entire weekend was like a movie with Lollapalooza serving as the main event and the Hard Rock Hotel providing the ultimate after party series.  As the spirits poured courtesy of E&J and Shellback Caribbean Rum, the spirits of the people were lifted by the sounds of Slick Rick and the Bleachers.  It was an epic weekend where cultures collided, Chicago was the place to be, and Hard Rock Hotel Chicago did exactly what you expect from the Hard Rock- it rocked and history was made!