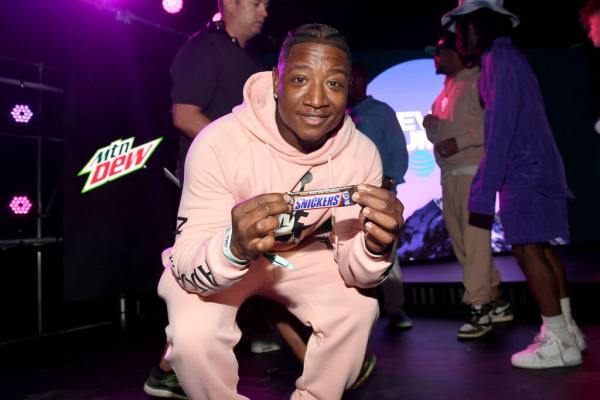 Young Joc is in the news and trending right now for driving for Uber but the information online is incorrect. Truth is he is being paid quite well from Love and Hip Hop Atlanta and he just signed on for two more years as the morning host of one of the hottest radio stations in Atlanta Streetz 94.5. which we reported in Nov.

So why was Young Joc recently spotted driving a rideshare car? Because he invested in the company in Atlanta and was testing the service out. Our sources at Streetz confirm he is making great money and he is not driving for the company as a side gig but he was spotted testing the car out and people immediately thought he was working for the company instead of actually being a part-owner. 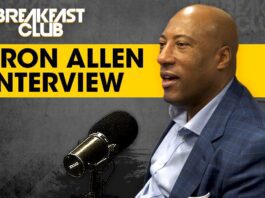 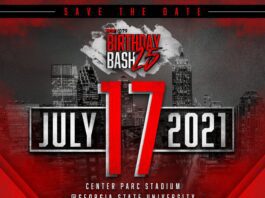 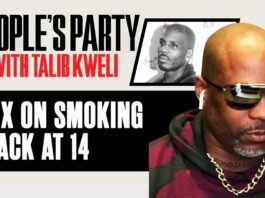 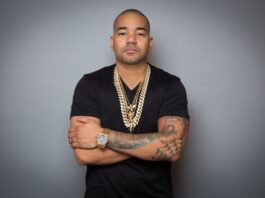 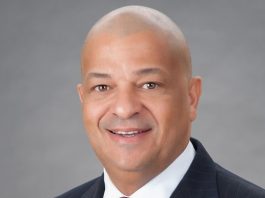 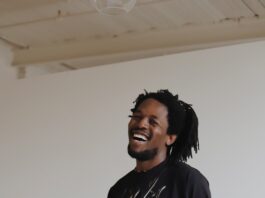 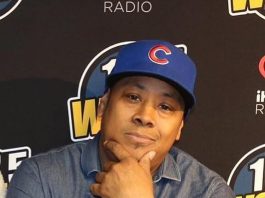